Youtube has chosen the most successful brand spots on the platform in the past year. The ranking is based on the monthly “Youtube Ads Leaderboard”, which takes into account views, organic reach, audience engagement, clicks and sentiment. The best brand in the “long format” category was the Rewe discounter Penny with its Christmas film “The Wish”. The four-minute spot about a mother-son relationship in Corona times was hotly debated beyond the advertising scene. In addition, the shrill musical revue for Penny’s own-brand products (featuring drag queen Olivia Jones, among others) and the recruiting campaign “Du kannst” had also won over the German YouTube audience. “What’s interesting about all the work: Penny orchestrated each of these three campaigns with different ad lengths. Super-short 6-second adverts, short 10-second adverts and long-form adverts, some of which were a full 3:50 minutes long, were all coordinated – and successfully so,” said Henry Bose, Creative Lead Central Europe at Google.

No other brand was represented in the evaluated best lists as often as Samsung. The Korean electronics manufacturer has created successful advertisements for various communication occasions. The bizarre brand stories with the testimonials of Joko Winterscheidt and Klaas Heufer-Umlauf are particularly memorable. The top 3 of the most successful brand spots on YouTube are rounded off by the Berlin public transport company BVG, which caused a sensation last year with its well-functioning music campaigns.

In a remake of the Eighties classic “Major Tom” by Peter Schilling, the refrain of “Völlig losgelöst” was re-purposed as “Völlig kontaktlos” to promote cashless payment on buses and trains. Another catchy tune was the BVG version of “Allein, allein” (Alone, Alone), which addressed the loneliness of staff in Corona times. “We are very happy about the award and that we are so visible as a regional transport company. It motivates us to further strengthen our brand. We always succeed particularly well with the right moving image. It is simply the best medium for conveying brand messages and bringing people along emotionally,” said Christine Wolburg, head of sales and marketing at BVG. In 2020, the winners were Bosch, Ebay Kleinanzeigen and Lidl.

Read more exciting news about the topic of brands 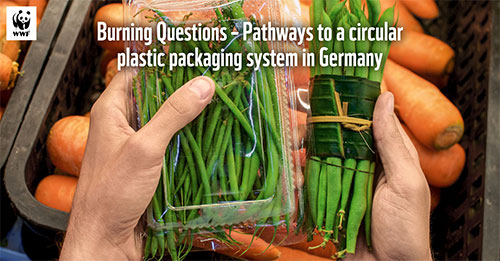 WWF study on a circular economy for plastics in Germany 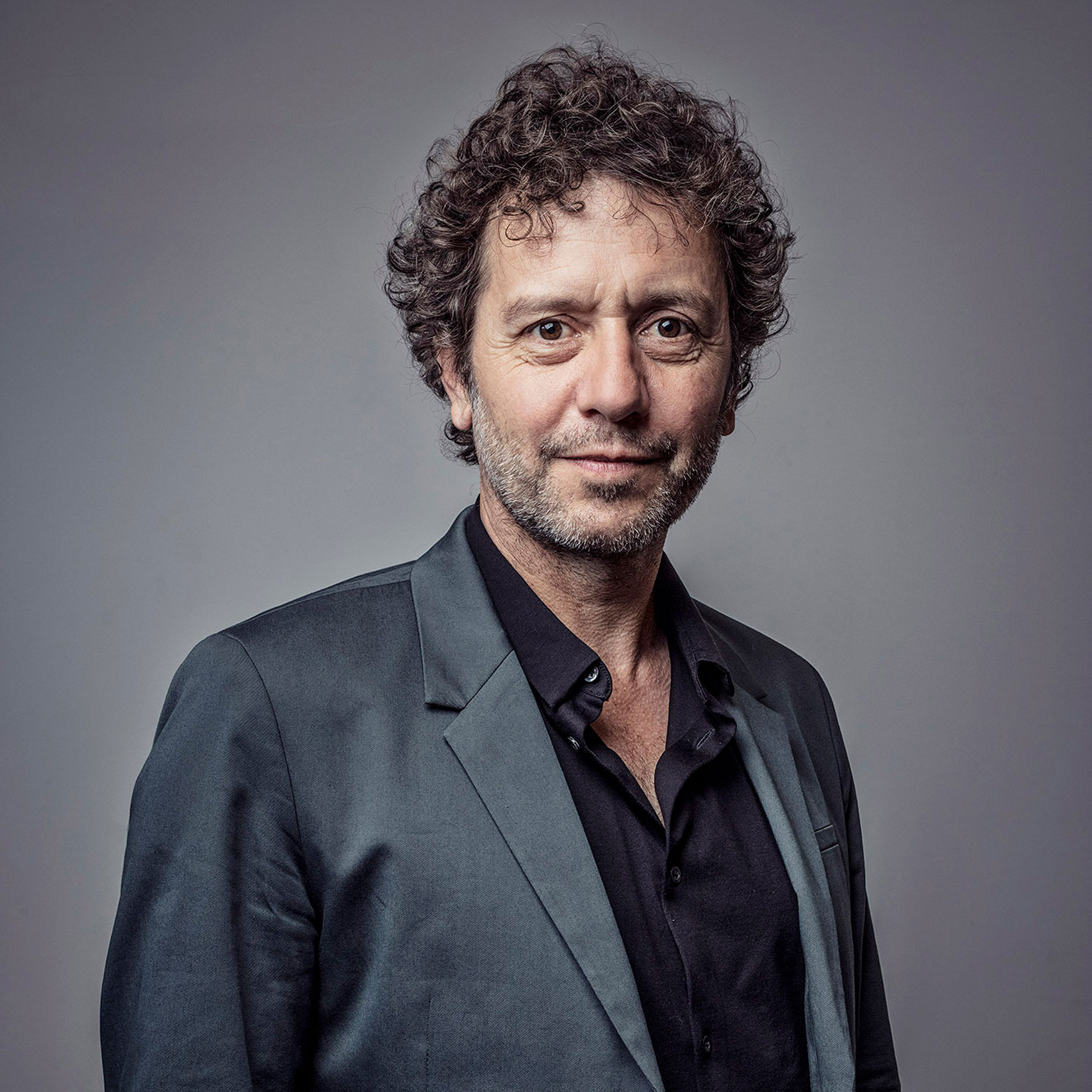 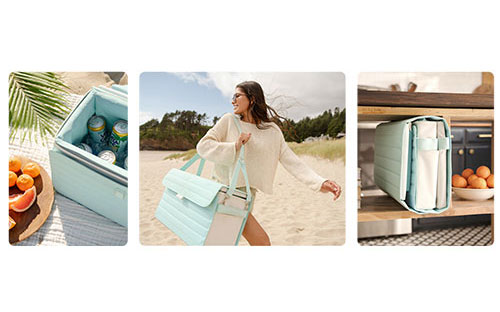 Nutshell. Cool bag with a coconut-fibre layer for insulation