The idea of founding an international organisation to represent the interests of industrial designers was first presented in 1953 by Jacques Vienot at the international congress of the Institut d’Esthetique Industrielle. On 29 June 1957, the International Council of Societies of Industrial Designers (Icsid) was officially founded at a special meeting in London and registered in Paris. On the occasion of the 50th anniversary of Icsid, the “World Industrial Design Day” was launched in 2007 to emphasise the influence of industrial design on economic, social, cultural and ecological development. In 2015, Icsid decided to renew its long-standing commitment to design and, at the same time, adopted the new name “World Design Organisation (WDO)” with a revised statute.

Together with World Industrial Design Day 2022, which will be celebrated on 29 June as it is every year, the WDO is also celebrating its 65th anniversary with a 24-hour livestream event entitled “Let’s talk: Leadership”. In conversations with leading designers, thought leaders discussing “how they use their skills to mobilise change and make a difference in their communities and around the world”, different perspectives and insights on leadership will be highlighted. 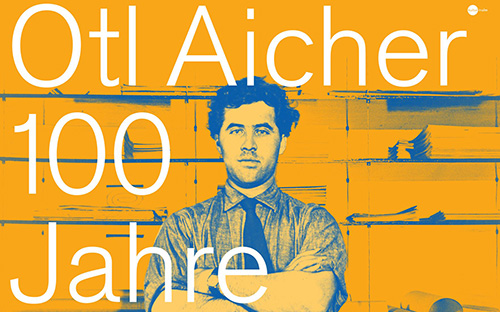