A strong brand is immensely important, especially for start-up and young companies. It is critical that they learn about the possibilities for strong, comprehensive brand design as early as possible. The Entrepreneur Workshop by ZGC InnoHub was the ideal venue for this.

In China, where it is headquartered, the ZGC Group (Zhongguancun Development Group) is already called the “Silicon Valley of China”. The group now also has an offshoot in Germany – in Heidelberg to be precise – and it is called ZGC InnoHub. As the name suggests, its aim is to concentrate on German and Chinese start-up companies and give them support, for example through training and networking. For this reason, Operating Director of ZGC Innovation Center Germany (InnoHub) Cheng Klöcker conceived the ZGC Entrepreneur Workshop, featuring well-known keynote speakers. He recruited Lutz Dietzold, CEO of the German Design Council, as an expert. The German Design Council is a cooperation partner of the ZGC Innohub in Heidelberg and participated in the event as co-organiser.

Because the German Design Council has been closely linked to GMK Markenberatung for many years, Lutz Dietzold brought on board Senior Consultant Dr Daniel Kostyra and Consultant Bo Haug from GMK Markenberatung. They familiarised the participants with the topic “Understanding the success factors of a comprehensive brand strategy”.

Among other things, the presentation addressed the factors that make a brand strong, such as a strong brand message, nuanced brand design and quintessential brand claims.

More than 1,600 participants despite pandemic

Due to the current circumstances, the presentation was held in a manner appropriate for the pandemic, connecting almost 40 start-ups and businesses from ZGC InnoHub in Heidelberg on a Zoom call. The call was then broadcast live so that as many interested people as possible could access the event. “It did not really sink in that almost 1,600 people in China had joined in on the call as it progressed. In retrospect, that is of course fantastic,” reports Bo Haug.

Two selected start-ups also had the opportunity to deliver a pitch after the presentation and get feedback as well as tips from our brand guides. “What was striking was how technologically advanced the start-ups were,” says Bo Haug, commenting on the pitches. A virtual-learning program and a program for virtual trade fairs were presented.

Alongside an understanding of strong brands and how they are developed, the presentation also introduced the new Brand Evaluator of the German Design Council, created in collaboration with GMK Markenberatung and PHOENIX Design. This tool can be used to easily determine a brand’s status with just a few clicks. It puts a particular focus on the themes of corporate information, corporate strategy, brand dimensions and corporate finance. A brand matrix is created when a company answers all the questions, and feedback is provided along with suggestions for improvement in a frank discussion.

Overall, the event was a highly insightful day with many valuable lessons – for the German Design Council, GMK Markenberatung as well as for the participants.

About the ZGC Group

The ZGC Group (Zhongguancun Development Group) is a group of companies established in 2010. It operates innovation parks in Zhongguancun in Beijing and is often referred to as the “Silicon Valley of China”. The ZGC Group’s mission is to support innovation, help drive the development of innovation and support start-ups financially and qualitatively. Over the years, it has perfected the operation of science and technology parks, industrial investment, science and technology funding and academic and technological services. The ZGC Group concentrates on the IT industry, the healthcare sector, environmental protection, smart manufacturing and other strategic up-and-coming industries.

An offshoot of the ZGC Group was brought to Germany in 2018 in the form of ZGC InnoHub. Its intention is to be a place where German and Chinese start-ups, businesses and educational institutions come together and receive support for their global market launch. The network ranges from biomedicine to mechanical engineering and industrial investment. Moreover, corporations such as Lenovo and Baidu, prestigious universities and branch offices in Silicon Valley, Boston, Tel Aviv, Beijing and London are part of the organisation’s network. In Heidelberg, companies have access to resources that mainly include co-working spaces, incubation, funding and consulting. Spiderman and the Designer Sense 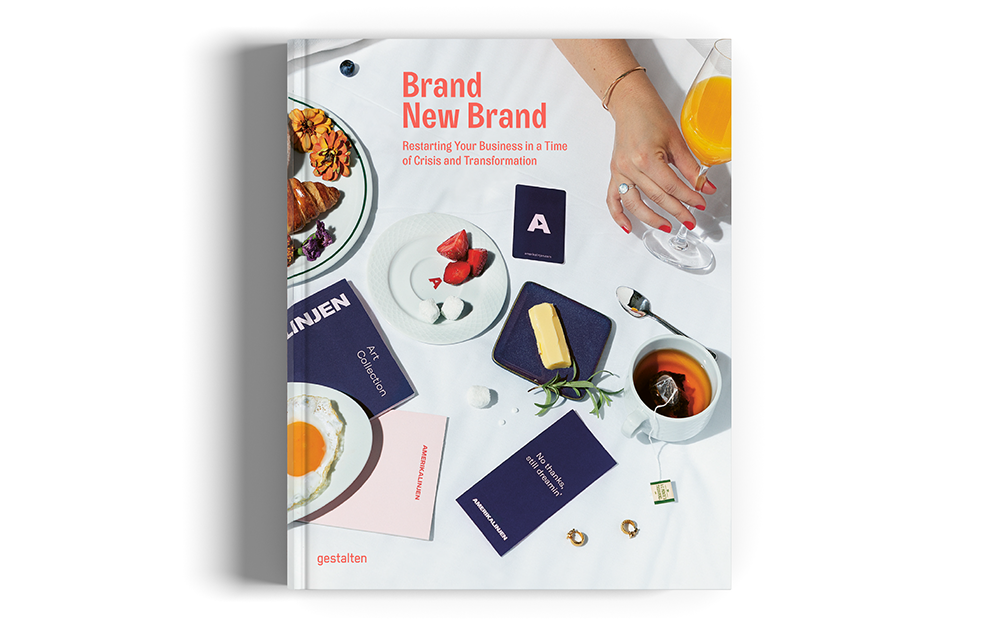