The demand for innovative battery cells has grown enormously across the world, mainly due to electric vehicles. Battery manufacturer Varta has now unveiled a new “large” battery cell called “V4Drive”. This round cell in 21700 format (2.1 cm in diameter, 7 cm in length) is set to go into production on a pilot line this year. It is not yet known when the cell will be able to go into series production.

According to the company’s details, the “V4Drive” can be charged in six minutes and used in electric vehicles. It is designed as a booster for premium and sports cars or as storage for recovered energy in hybrid vehicles, rather than as a sole traction battery. The company can also see it being applied in electric lorries with a range extender or fuel cell. The materials and winding in the cylindrical cell were optimised for particularly low output impedance, so the cell only heats up to 34°C during the six-minute rapid charging process. “That means even more can be done,” says Varta developer Edward Pytlick. Varta also believes that the “V4Drive” can be used in drones and power tools such as battery-powered hammer drills and electric saws. The cells are said to provide double the power for such applications while maintaining the same energy level. What’s more, the batteries can be conveniently recharged during a tea break.

U-Joints or the Art of Connecting, Part III 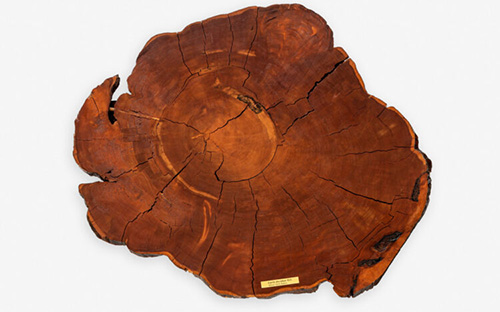