The Association of the German Furniture Industry (VDM) has a new president: Elmar Duffner, who was elected to succeed Michael Stiehl at a video conference of members. Sixty-year-old Duffner is the Managing Director of Vivonio Furniture GmbH in Munich and already held the office of President between 2008 and 2014. His term will run for three years. Duffner said, “In my new role, I would like to contribute to the public seeing the high performance of the German furniture industry even more strongly. Our local furniture manufacturers – many of them true hidden champions – offer the highest quality and have shown supreme resilience during the coronavirus crisis.”

Duffner’s attention will be focused in particular on the new “Made in Germany” mark for furnishings launched by VDM on 1 August, which stands for high-quality furniture manufactured in Germany, “The current industry development shows that consumers are increasingly reflecting on the meaning of furniture and furnishings as a well-being factor. Aspects such as origins, the quality promise and sustainability are playing more and more of a significant role when shopping for furniture.” “I am very much looking forward to working with Elmar Duffner,” said VDM Managing Director Jan Kurth, “He possesses many years of experience in the furniture industry and in his current position he has a 360° view of almost the entire industry, which is very enriching for our association’s work.” Michael Stiehl (Rauch Möbelwerke) and Leo Lübke (Cor Sitzmöbel) were elected Vice Presidents of VDM. Other members of the executive committee include Elko Beeg (Sachsenküchen), Ralph Bestgen (Himolla), Dr Daniel Böllhoff (Gebr. Nehl), Stefan Bornemann (Erpo), Andreas Decker (Möbelwerke A. Decker), Wolfgang Kettnaker (Kettnaker), Dirk Krupka (Häcker Küchen), Axel Schramm (Schramm Verwaltungsgesellschaft), Andreas Wagner (Rotpunkt Küchen), Stefan Waldenmaier (Leicht Küchen) and Markus Wiemann (Oeseder Möbel-Industrie).

The German furniture industry has so far shown itself to be relatively robust throughout the coronavirus crisis. Demand surprisingly shot up again rapidly after a dramatic collapse in revenue in spring. Official statistics are already recording a year-on-year revenue increase of 1.2% for the month of August. The roughly 500 furniture manufacturers in Germany turned over approximately EUR 10.7 bn from January to August 2020, 7.8% less than in the same period last year. The industry is expecting a revenue decline of up to 5% for 2020 as a whole. 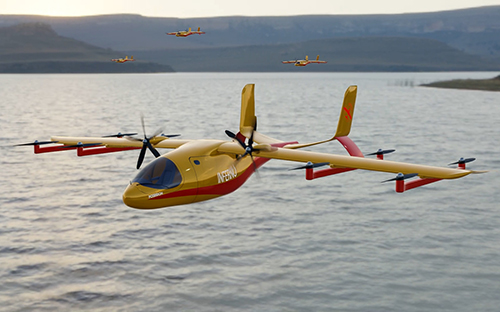 Virtual exhibition about the cultural history of Social Distancing

Programmable materials: Solutions for the future