The new year begins vegan as never before: For Veganuary 2022, more than 200 companies present new, purely plant-based products and campaigns. Once again, the global campaign aims to motivate people to try a plant-based diet in the new year. “Given the massive commitment of the German business community, the food market will see another vegan boom in January 2022. Veganuary 2022 will invite even more consumers to discover the benefits of a plant-based diet,” said Katharina Weiss-Tuider, head of the non-profit organisation Veganuary in Germany.

In view of discussions about factory farming, meat consumption and the impact of animal products on the climate and the environment, many consumers are changing their behaviour and consciously consuming plant-based alternatives. Current studies speak of around eight million people who eat a completely meat-free diet (IfD Allensbach / Statista). According to the Heinrich Böll Foundation’s Meat Atlas 2021, almost 40% of those under 30 describe their diet as vegan, vegetarian or flexitarian. The food industry has recognised the resulting potential and is increasingly investing in the development of new vegan products. Manufacturers like Dr. Oetker and Iglo, restaurant chains like Burger King and Subway are part of the veganuary, as are food retailers like Edeka, Kaufland, Aldi and Lidl. Rammstein singer Till Lindemann is also involved again with the plant-based meat producer Like Meat and promotes – this time costumed as Karl Lagerfeld – to give up meat.

Veganuary is a non-profit organisation and campaign that aims to motivate people to eat vegan in January and beyond. The organisation’s focus countries include Germany, the UK, the US, Argentina, Chile and Brazil. For the first time, India is also participating in the campaign. Participation in Veganuary is free of charge. After registering at veganuary.de, all participants will receive a daily email for a month with information on nutrition, animal welfare and climate protection, as well as recipes and practical everyday tips. 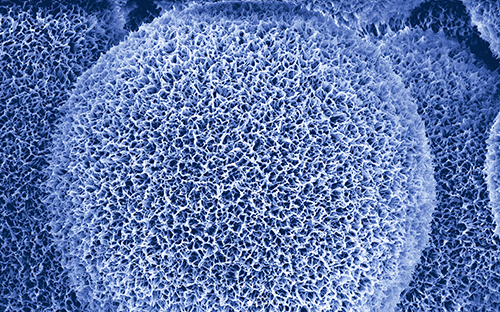 materials.cologne 2022 – The Conference for Design and Innovation