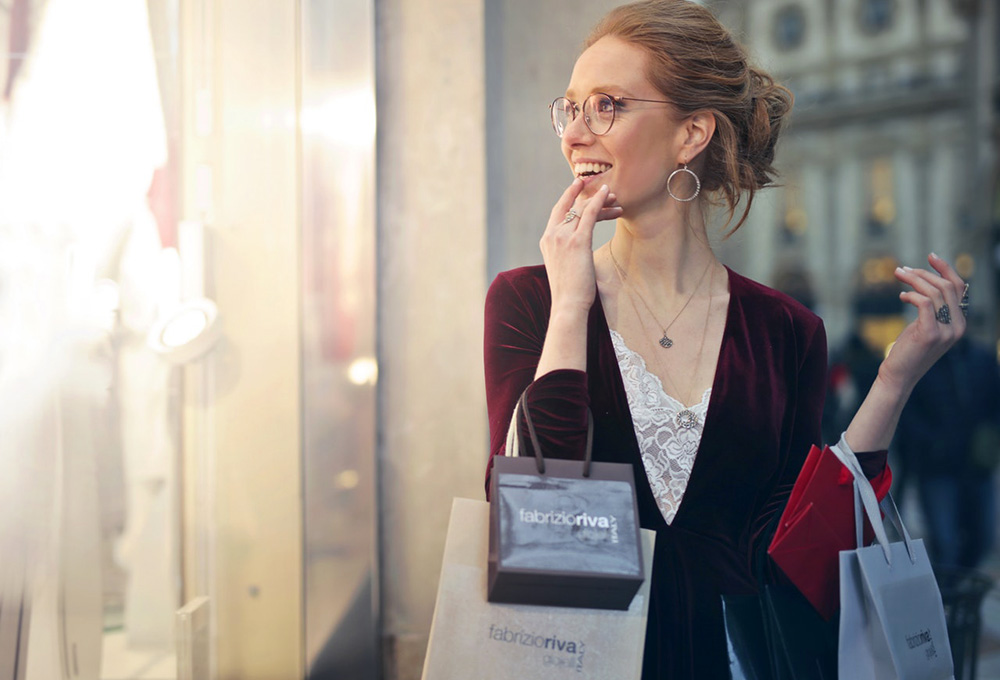 What do consumers associate with luxury? The association of cold temperatures, or cold colours, with attributes such as “refined” and “luxurious” has been a long-standing practice in the world of design. Two studies now show that not only do we associate cool temperatures with luxury, but a cooler ambience can also influence our perception of brands and products as well as our ultimate purchasing decision.

Scientists from Oxford University in England and Musashi University in Japan have conducted a series of experiments to investigate whether people associated cold temperatures with status and luxury. In an initial experimental set-up, the researchers asked the participants to hold and examine a small, decorative vase. The first group was given a vase that had been chilled in the refrigerator, while the second group was given a vase at room temperature.

The participants then had to rate the vase as a symbol of status, performance and wealth based on characteristics such as uniqueness, exclusiveness, quality, sophistication and luxury, and then assess its level of desirability, appeal and value for money. The result: participants who rated the colder vase found it more desirable and felt it conveyed a higher level of luxury and status.

Cold temperatures correlate to an impression of exclusiveness

The scientists hypothesized that this association between the cold and luxury is the result of deep-rooted paradigms. The author of the study, Rhonda Hadi, associate professor of marketing at Oxford University, explained in an interview for the Journal of Consumer Psychology: “Cooler temperatures are associated with physical and social distance, making products feel more exclusive.”

Researchers repeated the experiment using visual coolness in the place of tactile stimuli, by showing participants advertisements for a new perfume. The first group was shown the perfume bottle in front of a winter scene, and the second group was shown the same bottle in a spring setting. Here, too, the participants rated the perfume in the winter setting as more luxurious and desirable than the perfume with the spring background.

The results show that physical coldness can actually increase a consumer’s perception of the status of a product and its appearance of luxury. Tactile or visually generated temperatures can certainly have a positive impact on a consumer’s overall assessment of products.

The more luxurious, the colder the store

This corresponds to an interesting correlation discovered by The New York Times in Manhattan’s retail stores: the more expensive the merchandise on offer, the lower the temperature in the shop (Salkin 2005). For example, the temperature at the New York luxury department store Bergdorf Goodman was around 21 degrees, while in the stores of the American retailer Old Navy (clothing and accessories) it was 26.8 degrees Celsius. In Hong Kong’s luxurious IFC mall, the temperature was a cool 15 degrees Celsius (Willett 2015), and in the UK, high-end grocery stores can feel positively Arctic.

One possible reason for this: when consumers are uncomfortably cold, they rely more on their feelings in their decision-making process than on rational considerations. This is what Rhonda Hadi of Oxford University and Lauren Block of the City University of New York explored in their paper “Warm Hearts and Cool Heads: Uncomfortable Temperature Influences Reliance on Affect in Decision Making”.

Encouraging decisions based on emotions

In their study, the authors conducted several experiments in which the test subjects were exposed to uncomfortably cold temperatures before making decisions in different scenarios, such as taking out insurance, buying a piece of furniture with sentimental value or responding to a request to make a donation for a campaign to protect endangered animals. The researchers found that at low temperatures, people tended to rely more on their emotions when making purchasing decisions.

According to this finding, luxury shops such as Bergdorf Goodman or the IFC mall in Hong Kong can actually benefit by keeping their premises cool: when the temperature is colder, customers’ buying habits are driven more by their emotions than by rational decision-making.

The results of these studies provide incentives for brand and marketing managers to take practical steps, because even making small adjustments to the temperature in sales rooms or changing the background of an advertisement or a commercial can have a significant impact on the perception of the value and luxury appeal of a product, and therefore of the brand.

The German Brand Monitor: What’s really on the minds of brand decision-makers 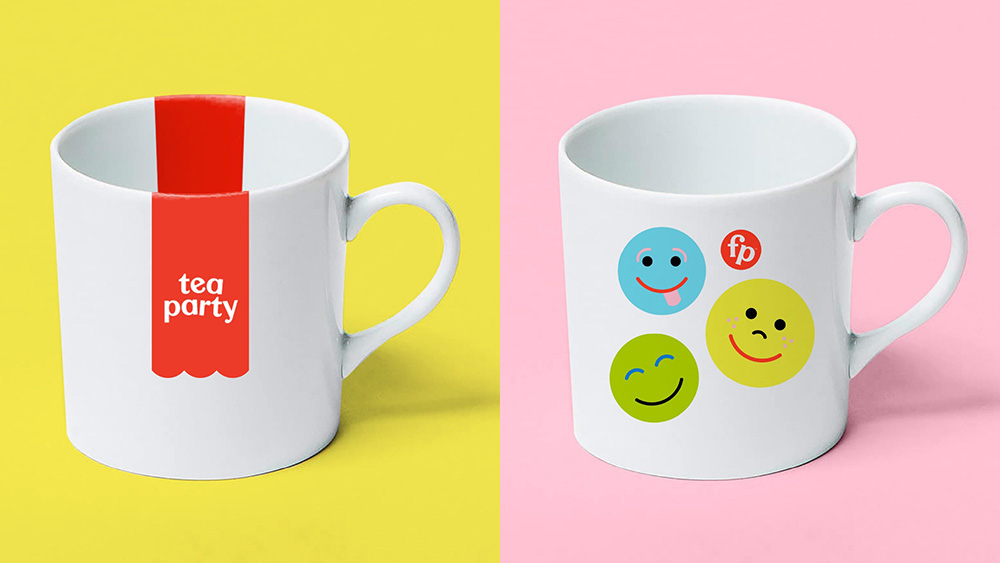 Brands can turn christmas into their Brand-Mas – now more than ever!