Hartmut Esslinger is one of Germany’s most highly regarded product designers. With his works he has influenced the visual identity and product ranges of world-leading brands such as Apple, Sony and Kaltenbach & Voigt.

In conversation with Andrej Kupetz and Lutz Dietzold, southern German-born Esslinger, who currently lives in the United States, speaks about the beginnings of his career, about the growing popularity and relevance of design in the late 60s and 70s, about the direction taken by his own firm, Esslinger Design – called frog Design since 1982, and about the mindset change in China. Esslinger has been teaching Industrial Design in Shanghai since 2011 and has been observing how the country is making significant efforts to transition from a copy-and-paste approach to a creative process that adds value, and how design training is being heavily encouraged.

Find out more in the German language video: 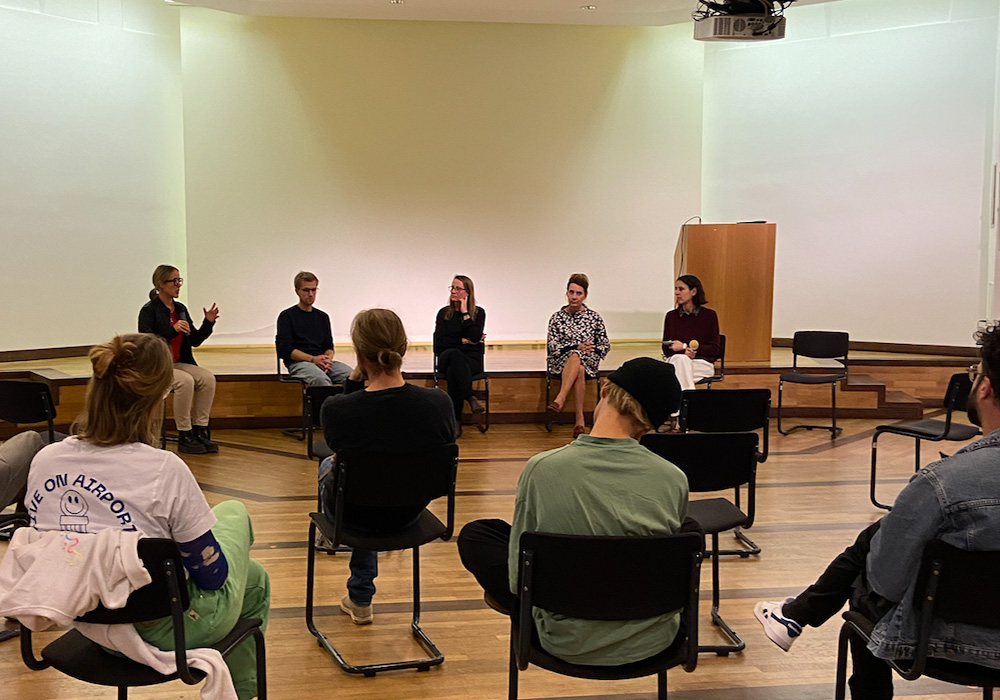 A matter of transfer. Connecting design graduates and companies 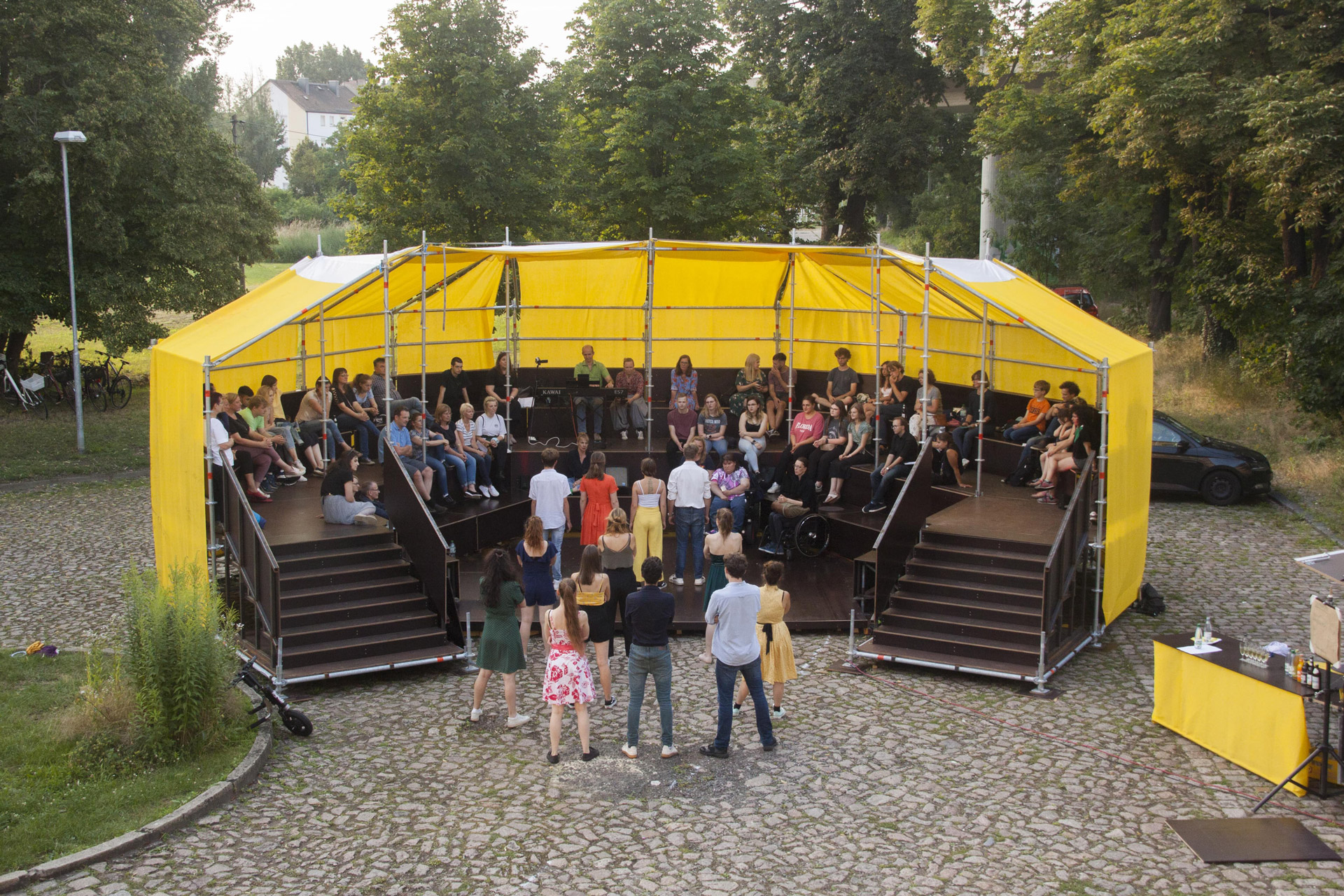