Upon hearing the name “Wiener Werkstätte”, people usually think of work by Josef Hoffmann, Koloman Moser and Dagobert Peche. The women designers who significantly broadened the spectrum of the Wiener Werkstätte (1903–1932) are still lesser known even today. Museum Angewandte Kunst, or MAK, in Vienna is shifting the attention towards them with an exhibition called “Women Artists of the Wiener Werkstätte”. Gudrun Baudisch, Mathilde Flögl and Vally Wieselthier are well known. Yet who were Martha Alber, Rose Krenn or Anny Wirth?

The more than 800 exhibits on display until 3 October provide a look into the almost-unknown and occasionally radically feminine design in Vienna between 1900 and 1930. This design helped establish the Wiener Werkstätte’s unique position between art nouveau and Bauhaus. Arranged chronologically and by theme, the show retraces the steps taken by the artists – from their education to their reception in the 1920s. The research for the exhibition identified roughly 180 women artists who were employees of the Wiener Werkstätte; about half of them have their work featured in the show. They worked in all fields of handicraft and most studied at Vienna’s Kunstgewerbeschule (School of Arts and Crafts), which allowed women to study from when it began. A number of biographies were able to be updated or rewritten for the extensive catalogue. Anyone unable to travel to Vienna can learn more from the “digitorial”. 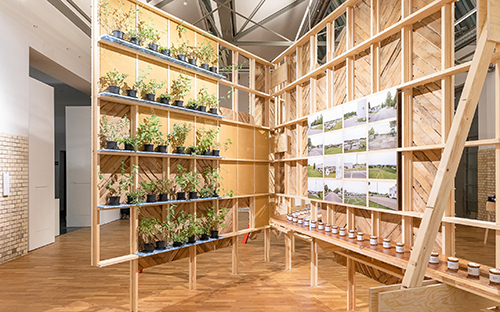 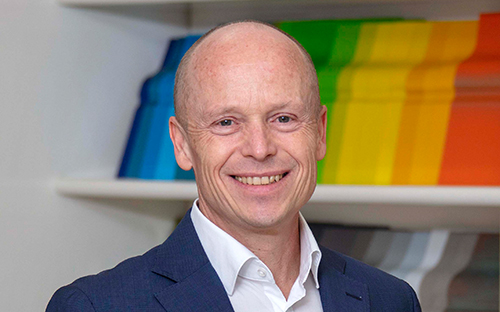