Women in Architecture 2021 is the first festival for women architects in Berlin. Almost 100 events at various locations throughout the city were held for a period of four weeks over June and early July. There were exhibitions, film screenings, tours, symposia, lectures, workshops and much more. In this piece, ndion shares an overview of some of the last few weeks’ highlights.

For anyone asking why a festival like this is important, here are some figures, data and facts to start with. While the number of men and women studying architecture reached parity in 2006 – with women even representing 58% of students by 2016 – the percentage working in practice and in academia tells a completely different story. Only 35% of workers in architecture firms are women and none of the 20 largest architecture firms in Germany are led solely by a woman or a team of women. Another urgent problem is the gender pay gap, whereby the income of full-time, female architects is almost 30% lower than that of their male colleagues. The share of women at universities is even grimmer. The proportion of women among teaching staff is just 14% whilst a mere 5% of professorships are held by women, as Ursula Schwitalla notes in her recent publication “Frauen in der Architektur. Rückblicke, Positionen, Ausblicke” (Women in Architecture. Retrospect, Positions, Prospects).

If gender equality were to be expressed in terms of an architectural metaphor, “under construction” would certainly be apt – there is still much to be done. For this reason, the festival seeks to offer space for an examination of work done by women and of a long-overdue remodelling of the job profile.

One of these projects is the exhibition [Frau] Architekt*in in the bauhaus reuse pavilion at Ernst-Reuter-Platz, organised by the Architektenkammer Berlin and TU Berlin’s Institute of Architecture and Architekturmuseum. The exhibits on display include the Frau Architekt video lounge from the Deutsches Architekturmuseum in Frankfurt, the Survival Lounge according to Sara Ahmed, the project Female Architects in Berlin: Oral History, selected works of female graduates in the 1950s to 1970s, the fem*MAP BERLIN and the exhibition Queens of Structure (website in German).

Queens of Structure presents projects and positions by twelve female civil engineers. Speaking in interview portraits, they talk about their professional decisions and dealing with stereotypes about women in engineering roles while also providing perspectives on how women should perceive themselves in their career and presenting current projects. The interviewees include Roma Agrawal from WSP, who shared responsibility for the construction of London’s The Shard high-rise; Ulrike Elbers from ARUP with a hybrid timber high-rise in Münster; Valentina Kumpusch with the second tunnel for the Gotthard Tunnel project in Ticino, Switzerland; and Anne Burghartz from sbp with the wrapping of Paris’ Arc de Triomphe in a carbon tensile structure. The history section of the exhibition presents female pioneers who show encouraging paths that women have taken step by step to fight for freedom to shape their own ideas for working and living. The exhibition is on display in the lower garden of the TU Berlin Architekturmuseum and has been extended to 27 August 2021.

The leap from study to working life

Architektur Galerie Berlin showed Notes on Architecture (I’m Here), a project by Verena von Beckerath, architect and Professor of Design and Housing at Bauhaus-Universität Weimar, in conjunction with Jessica Christoph and Hanna Schlösser. It centres around graduate work based on examinations of individual and collective forms of architectural production – in a professional environment still strongly defined by the mythology of the “starchitect”, a (usually white) male architect with seemingly genius gestures in whom all the planning for major projects is vested. The specific question asked is how can the findings and reflections discussed at university actually be implemented in the professional architecture system? Most of the exhibition is devoted to interviews of recent graduates who use their experience to provide insights into potential practice. To celebrate the opening on 24 June 2021, a publication of the same name was released while Anne Femmer, Oda Pälmke and Elena Schütz gave speeches.

Architecture can enable things while making other things impossible. Architecture is therefore not only a mirror that represents social inequalities, but also creates the spatial conditions needed for them – making it a medium. The joint San Riemo project by architecture firms Summacumfemmer in Leipzig and Büro Juliane Greb in Ghent shows what gender equality in architecture can look like.

San Riemo (website in German) is a five-storey residential building for approximately 100 people. It was developed and recently completed in Munich’s Riem district on behalf of the Kooperative Grossstadt housing cooperative, which was established in 2015. All floors are built based on the same basic pattern. Kitchens and bathrooms are situated at the core, with various spatial units grouped around them. What is special about the building is that all rooms are defined to be exactly 14 square metres through the basic grid marked out by beams in the ceiling. However, it is up to the individual residents to determine where and even if walls exist and the direction that doors open in. Rooms are added to the system using doors, meaning that walls do not have to be specially torn down or built from scratch.

At a round-table event at TU Berlin, Anne Femmer – who founded the firm Summacumfemmer with Florian Summa – said that this system leads to multiple special characteristics. Firstly, it creates maximum flexibility for the allocation of space, letting large, flowing spatial units be created or divided up again if needed. Secondly, the consistent size means that the function of a room is not predefined; a room can be a children’s room, fitness room or office. This is intended to break with the perceptions of a small, heteronormative, Central European family of a father, mother and one or two children. Thirdly, the concept can by extension allow multiple parties to join together to form a single cluster – the floor plan treats different ways of living as equal. Creating an active community was also a key idea for the design of the ground floor. It contains an array of jointly used services such as a library, workshop, kitchen, storage room and laundry.

Where are the men?

The vast majority of prospective residents are women, which begs the question: how is it possible to reach everyone when talking about problems affecting all of society, such as equality for structurally disadvantaged groups of people such as women, people of colour, LGBTIQ people and people with disabilities, and bring them into a productive discourse? One thing is certain: the first Women in Architecture festival should not be the last. 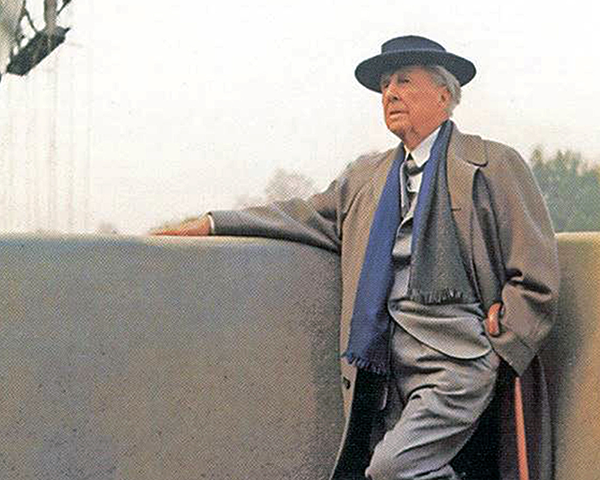 Frank Lloyd Wright: Building with nature, not against it 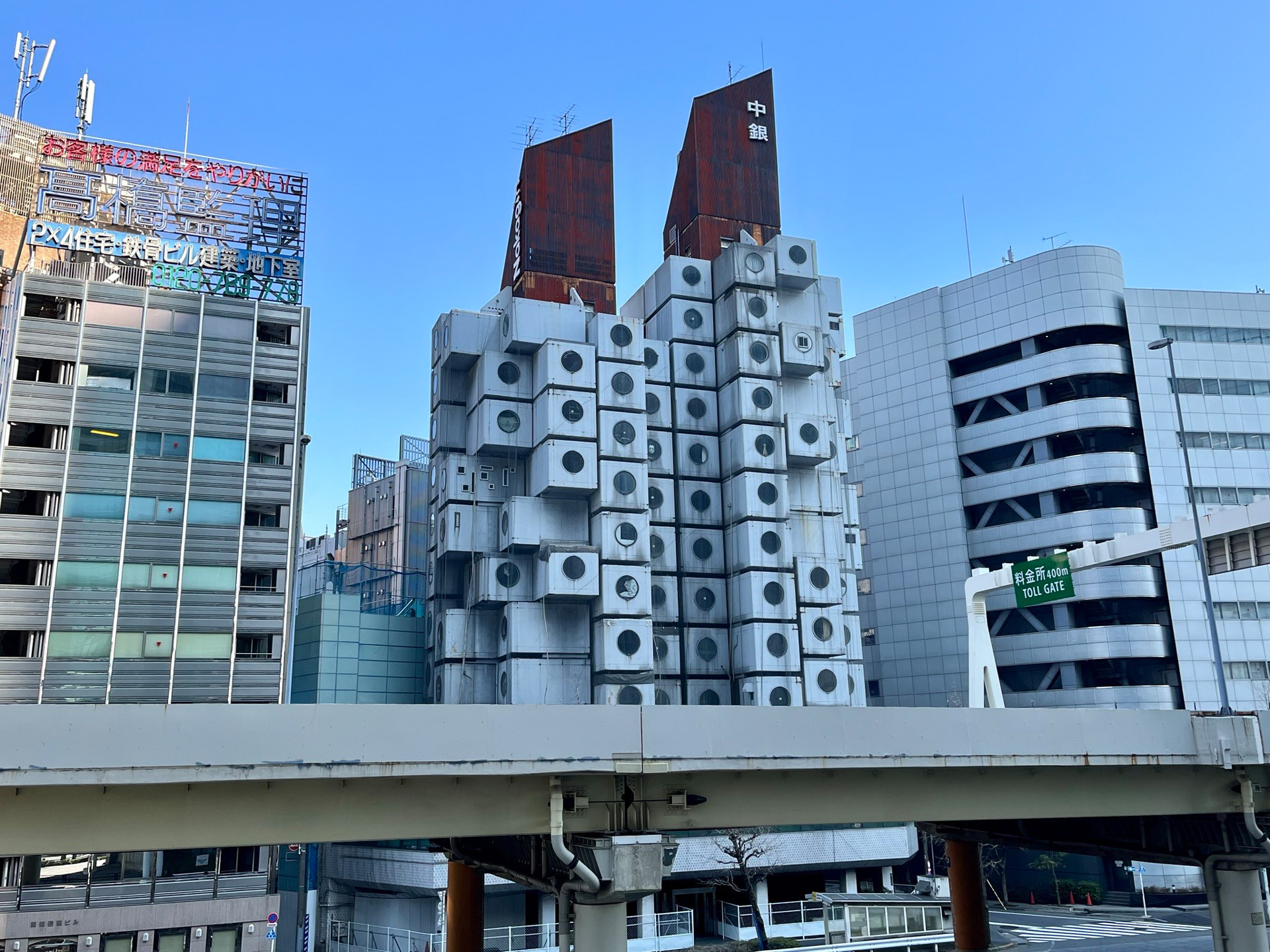 Space capsules for nomads or who likes to live in a box? 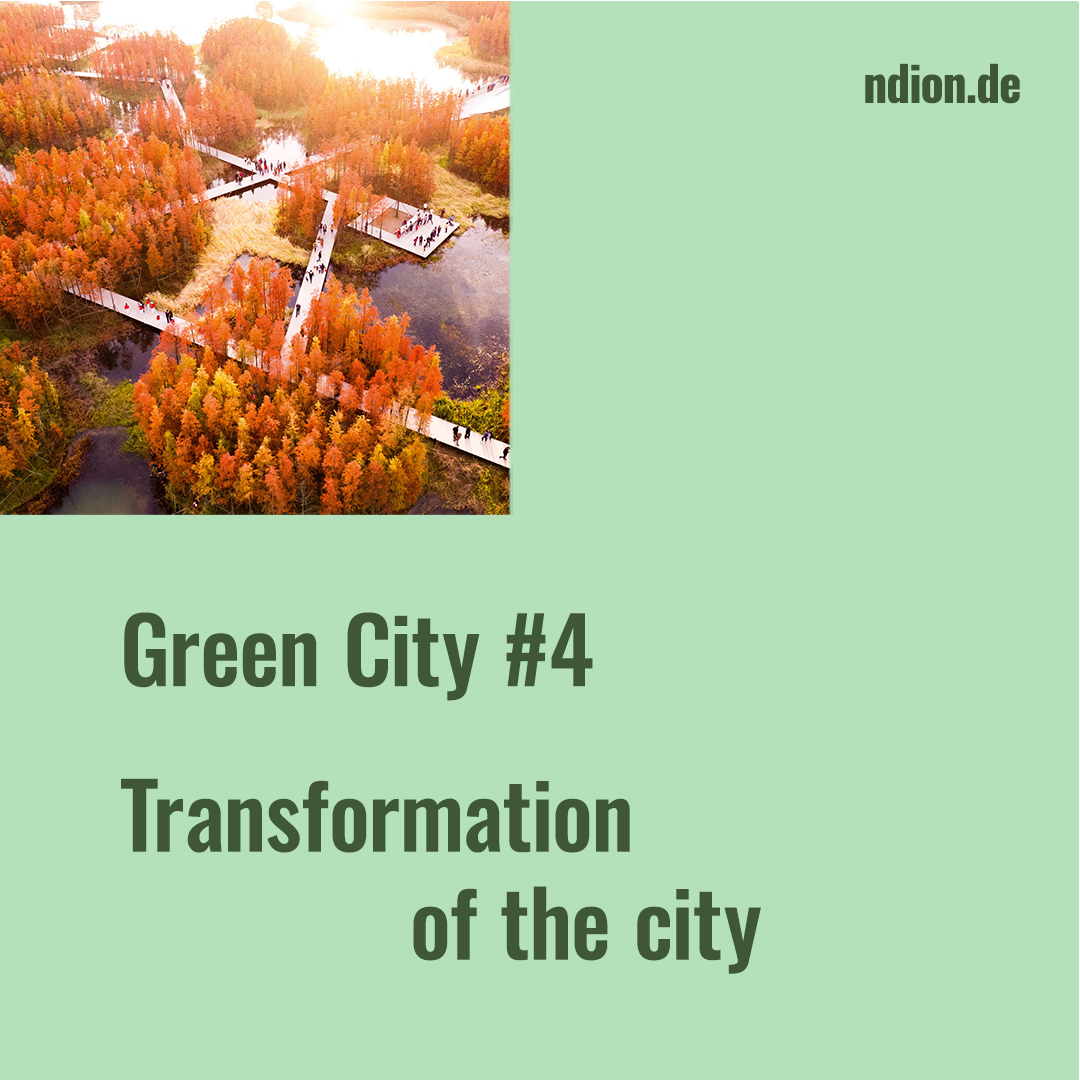 Transformation of the City: How Do We Want To Live In The Future?