Diving into the world of science at an early age is an opportunity given to the best students of a year at the Young Academy of the Technical University of Munich. Sophia Leiß and Zied Jaber were both surprised at first when they found out about their nomination for the Junge Akademie through an email. “The Junge Akademie,” says Sophia Leiß, who is in her second semester of the Master’s programme in Health Sciences, “offers us the chance to break out of our own professional bubble.” And Zied Jaber, a sixth-semester Bachelor’s physics student, says: “I had never heard of TUMJA. But after I had informed myself, I was quickly excited about the idea of working there with people from other disciplines.”

In the TUMJA, scholarship holders, accompanied by mentors, develop a project of their own choice in teams over a period of 20 months. In the class of 2022, the “Aesthetics” project team, which in addition to Leiß and Jaber also includes an architect, a mechanical engineer, a molecular biotechnologist and a computer scientist, has chosen a fingertip prosthesis. The prosthesis should be robust, accessible to as many people as possible and aesthetically pleasing; it should be cheap to produce in a 3D printer and easy to adapt to different fingers. The students got their first ideas from insects, whose exoskeleton is subject to a similar construction principle as a prosthesis. A first prototype should be available at the end of the project phase. 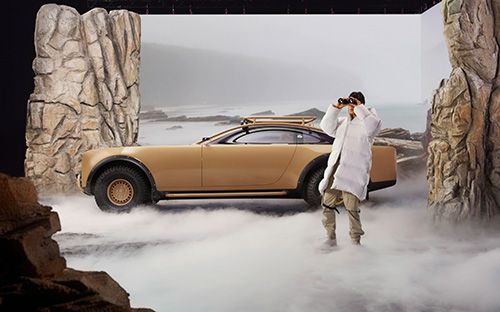 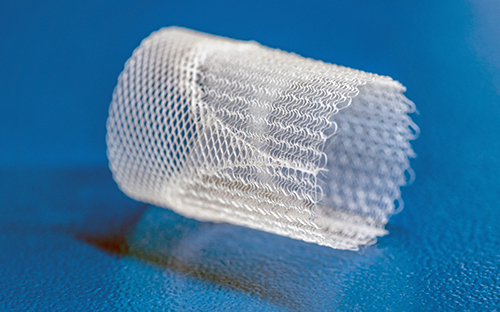 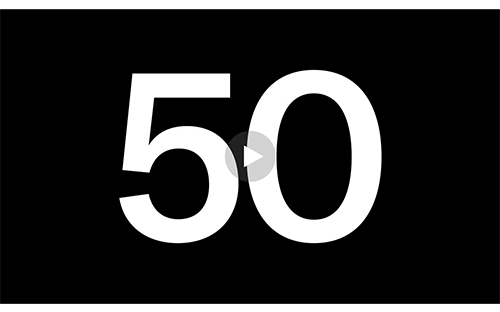