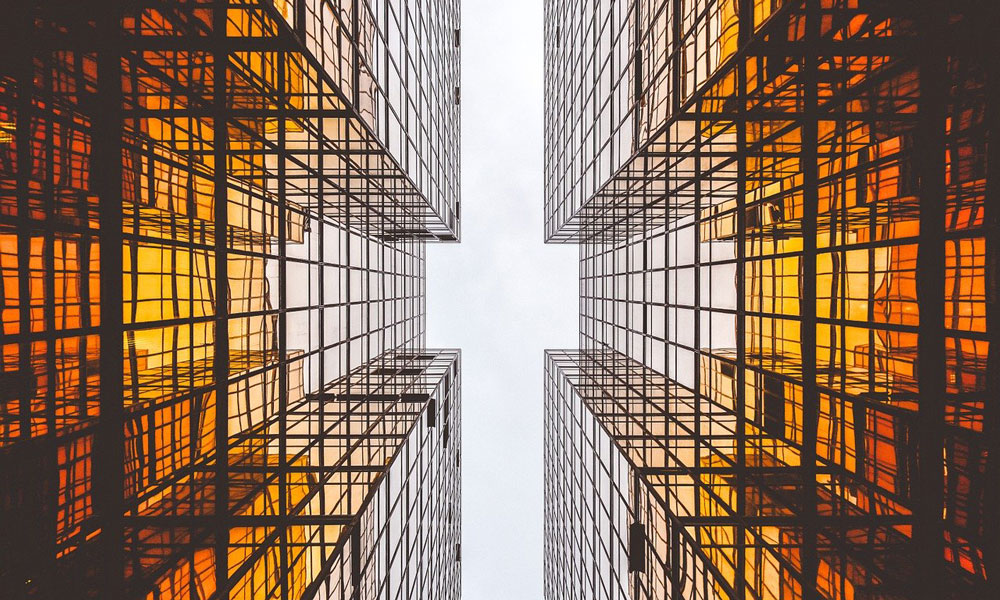 Data-supported design methods and construction processes have become an essential part of architecture and urban planning. But where is digitalisation taking us? What is the potential that has not yet even been considered, and what are the challenges still to be addressed? And to what extent is it conceivable that an architect’s work could one day be taken over entirely by artificial intelligence?

These and other questions formed the subject of a round-table discussion during the presentation of the ICONIC AWARDS: Innovative Architecture the German Design Council’s international architecture competition. The following guests debated the issues as part of the 2019 awards ceremony held at the Neue Sammlung design museum in Munich: Linda Stannieder from Graft Brandlab, Werner Frosch from Henning Larsen, Peter Haimerl from Peter Haimerl Architektur as well as Carlo Ratti, director of MIT SENSEable City Lab, – moderated by Karianne Fogelberg from UnDesignUnit.

Carlo Ratti and an interdisciplinary team at MIT in Cambridge, Massachusetts are using real-time data to research how we inhabit and design our cities. He believes we are facing a paradigm shift: “We live in exciting times, because all the technologies that have transformed our lives in the last 20 to 30 years are now entering physical space. The Internet is becoming the Internet of Things and is bringing huge amounts of data into cities, allowing us to understand space in a way that has never been seen before.”

At the same time, he made it clear that the ever more precise evaluation of data should not only serve to promote further growth and increase sales figures. It also has a role in examining the extent to which our cities and buildings can be changed and our lives improved as a result of this knowledge.

On air taxis and digital infrastructure

Linda Stannieder presented the design for the arrival and departure terminals of Volocopters, autonomously controlled electric air taxis. Stannieder emphasised that it is not only the infrastructure of the stations that matters when it comes to positioning the air taxi as a new mode of transport. The seamless integration of digital processes in flight operations is just as important. These include using your own mobile device to check in, boarding the air taxi and accessing passenger information, as well as soft factors such as creating a convivial atmosphere, generating trust, assuring passenger comfort and inspiring the feeling of looking forward to the flight. These are all new challenging tasks facing architecture and design.

Werner Frosch emphasised that technology is becoming increasingly advanced, and at the same time, increasingly complex. This opens up new possibilities, but it is all the more important “to explore what the needs actually are that the technology is supposed to meet.”

As far as Frosch is concerned, the technology holds some definite advantages: in the future we will be able to better embed buildings in the urban climate, for example by harnessing excess heat, or using night-time temperature differences for cooling.

As an example, he cited Henning Larsen’s master plan for the city of Riyadh in Saudi Arabia. This uses digital measuring methods to take account of and exploit the cool night winds as a natural resource, while at the same time reminding us of historical construction methods that already applied this principle. Data-supported simulations allow us to predict with accuracy not only the climatic conditions in the building, but also the relationship between the building and its urban environment.

Dialectics of technology and nature

According to Peter Haimerl, algorithms can make the architect’s work easier, making it possible to implement some projects more cost-effectively, or even making them financially viable in the first place. But as far as he is concerned, it is still essential that architecture mediates between digital technologies and actual space. His design for the Archiv der Zukunft Lichtenfels (archive of the future at Lichtenfels) is based on generative algorithms. These are based on the genetic code of the willow tree, which grows outside the archive building and which serves as a template for three artificial willows – to be realised in 3D print – whose branches would extend over the building’s glass pavilion and a public square.

However, just as important as the digital design and construction method was the desire to pay homage to the traditional craft of basket weaving, and to work with the residents of Lichtenfels to develop a digital city map and a new mobility concept.

Could architects be replaced in the future?

The question of whether digital design technologies and artificial intelligence can replace the architect was debated using various examples. These include a new digital program that generates a trade fair or shop concept from a large number of product and design parameters using pre-programmed settings – with no need to consult a designer. Or a Chinese company that is already working with automated design programs at the Bi-City Biennale Shenzhen, generating construction plans according to precise requirements and specifications, which allows construction to be started immediately.

These and many other pilot projects are stretching the boundaries of artificial intelligence. “If nature had been based on artificial intelligence, we would still be single-cell organisms. Breaking out of seemingly inviolable patterns is an essential part of making progress. Above all, it is essential to be able to leave familiar thought patterns behind and to build new worlds with our ideas,” says Haimerl.

The discussion drew to a close by focusing on those areas that still fall outside of any ethical framework. This is where Carlo Ratti pushed for active discourse, in the business world and in society: “I’m not sure if this is the future we want, but I think it’s important we talk about it.”

Design has always made it its business to try to improve the environment being designed. And every now and then, as part of the innovation process, we have seen instances where invention has been driven to excess. The task in the near future will be to define appropriate safeguards for handling data and artificial intelligence. Their undoubtedly great innovation potential will be best explored following specific usage scenarios. The micro-living trend: an innovative housing model for the future?