The German Design Award 2018 in the Personality category went to Jil Sander for her life’s work – a fitting honour for the Queen of Less, whose holistic understanding of design remains as unique today as it’s always been.

Fashion isn’t a German thing. The elegance of the moment, the fleetingness of beauty – neither really fits in with a culture inclined to constant fathoming and profound deliberation, with the inventors of sustainability and the motor car. And while our long and terrible military past might have done wonders for the fortunes of instant pea soup and steel helmets, unlike the British Empire it failed to translate military attire into classics of civilian fashion such as raglan sleeves, trench or duffle coats.

At the same time as French trunk maker Louis Vuitton was laying the foundations for elegant travel with his lightweight luggage, German master carpenter Michael Thonet was inventing the off-the-peg chair – a product that spread throughout the world on a massive scale. When the Bauhaus teachers were busy bending tubular steel into furniture, Coco Chanel was revolutionising our perception of women through fashion. In Germany we invented brand management, television and MP3 technology, whereas modernist fashion continued to come from Paris, later from Milan, New York and London.

Jil Sander once said: “I’m anti-fashion.” But is the most eminent female designer of our time also the most German? You could certainly see it that way, especially as the connection with her native Hamburg has always been important to her. But on closer inspection, you realise it’s only true up to a point. What’s definitely Hanseatic about Jil Sander is the non-colourfulness of her fashions. The same deep blue in which Kiel tailor Berger & Colani clothed the Kaiser’s navy in the late 19th century is actually the only obvious sign of this otherwise thoroughly international brand’s regional origins.

The fact that Jil Sander is German has never been particularly relevant to the brand’s success – many of her numerous customers all over the world aren’t even aware of it. And yet her self-definition of developing a clear-cut attitude for all areas of her work, of asserting that attitude consistently and defending it against all odds, also makes the brand a typically German entrepreneurial phenomenon.

Just as the brothers Arthur and Erwin Braun wanted to do everything differently because nothing in their world lived up to their expectations, and just as brands like Bulthaup, Dornbracht, Erco or Apple have emulated their example, so too the young textile engineer and fashion editor Jil Sander wanted to do everything differently to what she found in her native country.

Consideration of the context

And yet she has only ever designed for herself, for the concrete needs of a personality that is both strong and vulnerable, modern and actively formative. It’s impossible to imagine any greater manifestation of user centricity. It inevitably gives rise to a strategy that considers things in a context rather than isolating them. For Jil Sander, designing the sales setting for her fashions was the most natural thing in the world, as was defining the photography, the graphics and the packaging for her products.

The German Design Council promotes a holistic understanding of design. What matters to us is the deliberate design of all the perceptible messages a product or brand conveys with the goal of addressing customers’ needs better and more sustainably.

This understanding is based on the concepts of attitude – identity and authenticity – and form – design and quality. They imply that holistic design represents the result of actively practised corporate culture and social responsibility with the aim of achieving a lasting improvement in people’s quality of life.

There is no more worthy recipient of the German Design Award 2018’s personality accolade than German designer Jil Sander. She is a universe of her own. 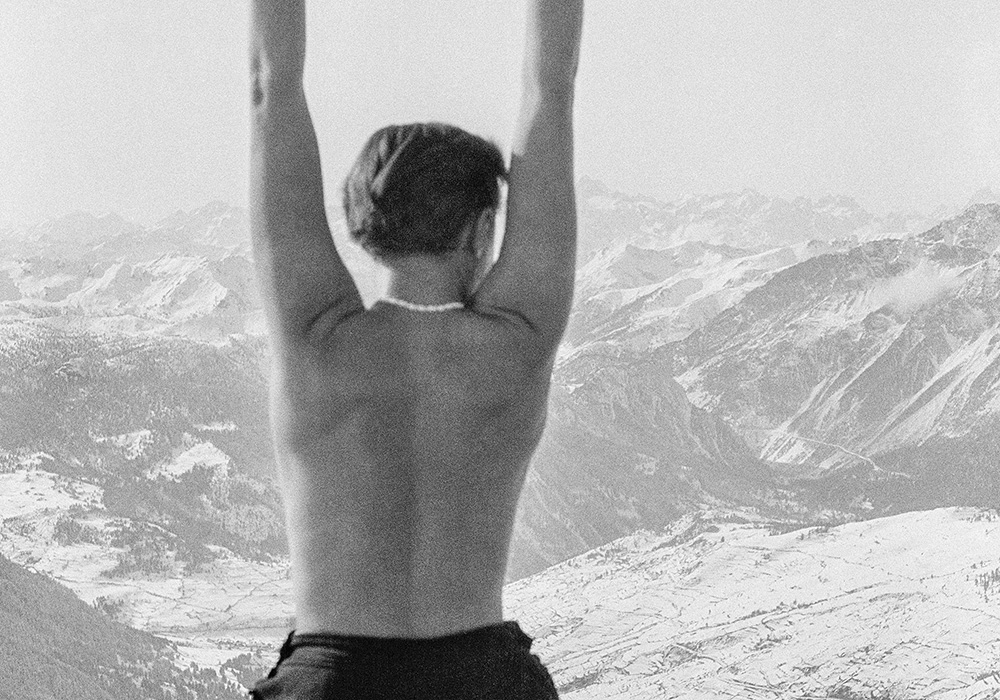 Charlotte Perriand – It’s not about the object, it’s about the person 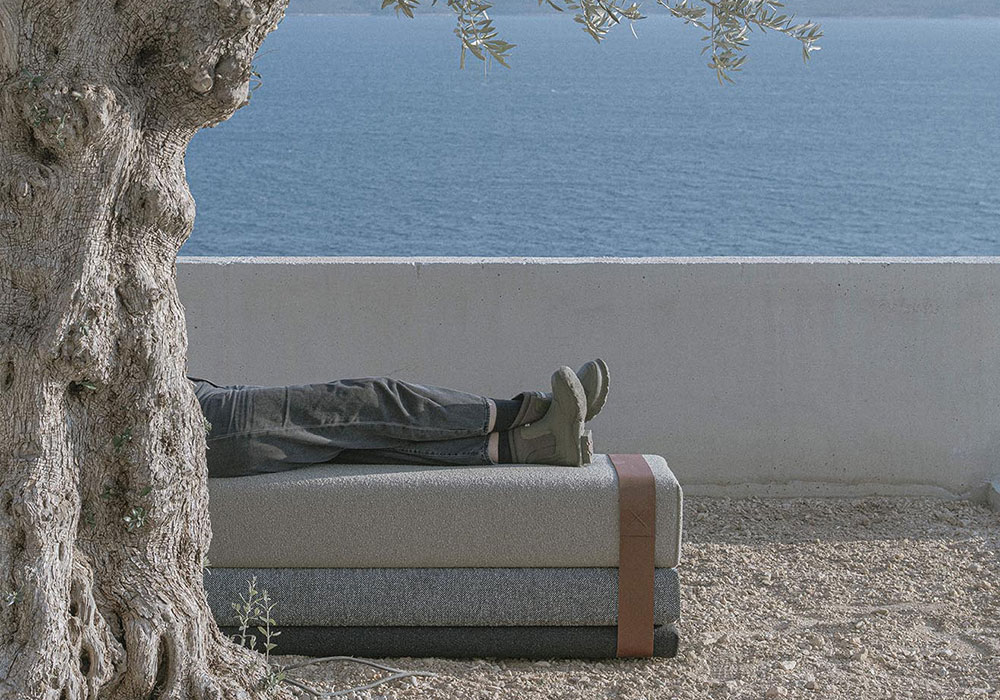