Designers are under mounting pressure to provide resilience for consumers facing volatile weather caused by climate change. Forest fires and flooding are no longer just things we see on the news, happening in other parts of the world. Increasingly, extreme weather events are occurring in Europe, right on our doorstep.

Despite Covid-19 dominating headlines last year, 2020 also made history as the hottest year on record worldwide. While in 2019, 95 million people were affected by 396 disasters globally, the majority of which were climate-related according to United Nations.

As consumers are confronted by the destruction caused by weather disasters, desire for products that provide protection and reassurance in extreme conditions will continue to grow. Happily, brands, designers and scientists are coming to the rescue with products that protect natural ecosystems, and shield people and their possessions. There is a huge opening for innovation here, and across industries – from architecture and interiors to electronics, automotive and transport.

Strategy One: Design for Peace of Mind & Protection

Covid-19 has amplified awareness of the dangers of air pollution – and just how far-reaching its effects can be. There lies a major opportunity here for the transportation industry to address concerns, and clever car manufacturers are already responding by offering customers peace of mind through state-of-the-art air filtration.

Jaguar Land Rover is prototyping a system that pairs traditional heating, ventilation and air conditioning with Panasonic’s Nanoe X technology to purify cabin air. The technology inhibits viruses and bacteria, including Covid-19, and offers PM2.5 filtration, which is the fine particle matter that poses the sixth-highest risk factor for death around the world.

Last year Chinese automotive company Geely introduced its Icon SUV featuring anew intelligent air purification system that also works with the car’s air conditioning to prevent pathogens from entering the cabin, and eliminating those that do. The vehicle is said to offer roughly the same level of protection as a medical-grade face mask.

Contrary to popular belief, exhaust fumes are not the only problem. Tyre dust accounts for up to 50% of fine particle (or PM2.5) pollution from road transport and is the second largest microplastic pollutant, as recorded by The Tyre Collective. The group of young British designers have designed a devise to capture harmful microplastic particles that are shed by tyres when vehicles brake, accelerate or turn, and are small enough to become airborne. The device, which won the 2020 UK James Dyson Award, is positioned close to where the tyre hits the road and uses natural forces and airflow to capture and store the particles, which can then be reused to create new products.

Car manufacturers that step up as protective allies by providing reassuring product features, will be recognised for their active contribution in making our cities safer and healthier.

Air pollution is not the only major concern – heat will become one of our most pressing global issues. In future, living environments will have to be designed to counter heat and help inhabitants stay cool. Passive cooling, which describes methods that do not use electricity, offers great potential as it doesn’t further contribute to the heat island effect (a common environmental problem occurring in metropolitan areas in which the air temperature is significantly higher than surrounding areas).

Interiors and construction have a particularly exciting opportunity to innovate here. Soft furnishings with cooling properties can be used to retrospectively enhance existing indoor climates, making them more pleasant to be in while concealing functional features with attractive designs.

Two stand-out examples come from Europe, including Berlin-based designers Esmée Willemsen and Anna Koppman, who propose using responsive curtains to cool the air coming in through an open window and regulate room temperature. The fabric is printed with phase changing material (PCM), which liquifies as it absorbs heat and hardens again when warmth is released once temperatures drop.

French designer Maxime Louis-Courcier also uses PCM in his ‘woven air-conditioner’. The modular wall panels form a modern take on a tapestry and incorporate tubes filled with the temperature-regulating material. The tubes become transparent as the material liquifies to absorb heat, revealing an underlying decorative pattern.

Within construction, heat-resistant building materials and finishes, such as bricks and paints, can be an effective way to reduce the need for air conditioning systems and their associated carbon emissions.

Engineers at Indiana’s Purdue University in America have developed an ultra-white paint with cooling capabilities for use on building facades and roofs. The formulation reflects 98.1% of sunlight and radiates infrared heat away, cooling surfaces by 4.5°C below the ambient temperature. The paint could be on the market within two years.

As cities worldwide are assigning new resiliency offices tasked with developing design policies to battle climate change, the demand for solutions that fight city heating will soon surge. The companies that pioneer with temperature-regulating building now are setting themselves up to become close associates in this quest.

It’s not just extreme weather that is making more people aware of the benefits of self-sufficiency. The pandemic, with the ensuing supply chain disruption and workforce insecurity, have set many consumers on a quest to become more resilient, and they are looking to their homes to boost their independence.

An increasing number of people would like to boost their self-sufficiency by generating their own electricity. For example, half of Finnish homeowners say they’d consider doing this, according to ScienceDirect, making the commercial potential here evident. Aesthetic designs and new formats make harvesting energy on a domestic scale more attractive, flexible and affordable.

Small wind turbines are gaining traction as an addition to solar panels for colder climates, to provide a steady energy supply in the evenings and in winter when more electricity might be needed. Dutch start-up Airturb has developed a helix-shaped design that can be placed on any roof, offering a solution for rental homes and flat roofs unsuited for the installation of solar panels. With its green steel frame and larch wooden blades, EAZ Wind’s (also from the Netherlands) compact turbine blends into the countryside and is aimed at independent farmers and rural Northern European villages.

Other solutions capitalise on lo-fi but pragmatic product design to empower consumers and help them reduce their use of resources. Dutch designer Floris Schoonderbeek’s Raintap, for example, is a rain barrel that’s transformed into a handwashing station or outdoor kitchen with the addition of a foot pump and tap.

Transparent information and guidance will be crucial to consumers wanting to take control over their energy supply and food cultivation, so empower people with your expertise and build knowledge-driven bonds.

Looking to the Future

As scientists warn that Northern Europe’s mild climate is at an end and extreme weather will be the norm, priorities in product design will shift. Recognising that climate change is a reality is only the start, designing for global warming requires agility and innovation on both civic and domestic levels.  Set your business up for success by becoming an ally for cities and consumers as they move into an unknown future. 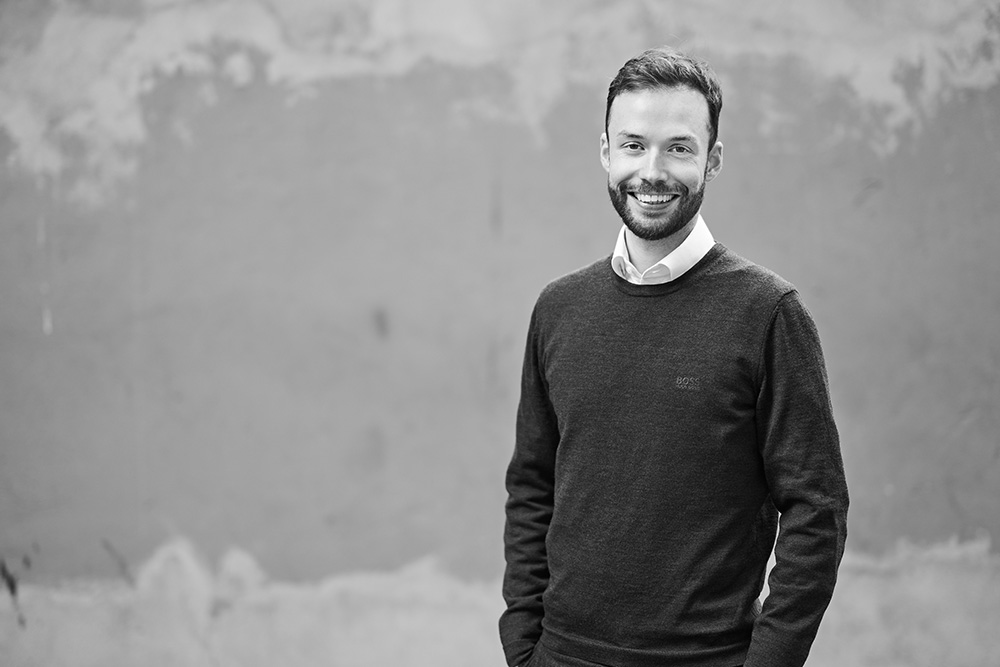 Experts discuss Sustainability: “To stop climate change, everyone has to join in”