The demand for air freight capacity is high worldwide, which is why new approaches in logistics are being considered everywhere. The US start-up Natilus is proposing a new form of cargo drone that will transport goods more efficiently through the air. The unmanned aerial vehicle is to be the size of an aircraft and will be delivered from 2025. Natilus N3.8T is a blended wing body (BWB): a combination of a conventional aircraft with a fuselage and wings with a flying wing. In a BWB, the fuselage and wings merge, but unlike a flying wing, they are distinguishable. The drone is powered by two turboprop engines. At a speed of just under 410 km/h, the manufacturer states that the range is just under 1,700 kilometres. The drone can be loaded with a maximum of 3.9 tonnes; its maximum take-off weight is said to be 8.6 tonnes.

According to a report on IT news platform golem.de (in German), Natilus is also planning even larger and more powerful drones for intercontinental cargo flights. They are to fly at speeds of over 1,000 km/h and have ranges of between 7,700 and 10,000 kilometres. The transport drones are to offer about 60% more transport volume than a conventional aircraft of the same weight, carbon dioxide emissions and freight costs are also to be lower. The US company Volatus Aersopace, which offers various drone services, has announced the purchase of the first N3.8T drone from Natilus.

Click here for more news on the topic of mobility

Innovative film makes it possible to see in the dark

In the age of coronavirus: delivery by drone 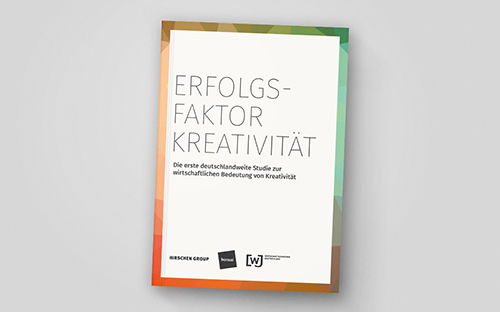 Study “Creativity as a Success Factor”: Creative Companies are More Successful (and Good for Designers)