Oslo is considered to be a modern, multi-faceted and liveable metropolis. This year, in order to reflect this lifestyle attitude in its visual identity, Oslo has launched a changeover to a new design language created by the Norwegian agency Creuna. This is a prime example of how design can help to strengthen identity and contribute to consistent branding and a coherent public image.

The inspiration for this new visual makeover came from the Oslo cityscape: the corporate design draws on elements from street signs, simple geometric forms, and the colours of façades and green spaces. The result is a formal language with a minimalist yet still recognisable aesthetic, which can be seen in the adaptation of the city logo. The seal, which was designed in 1924 and represents the city’s patron saint St. Hallvard, has been reworked using simple forms. The Oslo Sans font, which draws inspiration from old street signs, was developed by graphic designer Ellmer Stefan. Creuna has produced a video showing the elements that went into the creative process.

Previously, due to the wide range of activities and services performed by the different boroughs, there were over 250 municipal logos in use in Oslo. This lack of coherence not only generated extra cost – it also made the logos difficult to recognise. Many residents were unaware of which activities and publications were provided by their local government. The new design language aims to change this and help the residents of Oslo to identify more strongly with their city.

The recognisability of the logo, uniform lettering, colours and forms enables Oslo, in all its diverse aspects, to present itself as a single brand. Flexibility was an important factor in this project. The new design can be modified according to the medium, function and target group, ranging from public transportation, publications, websites, merchandising and urban signage through to publicity for events. The common visual identity and holistic apporach to communication makes the city of Oslo a stronger player, and contributes enormously to its branding.

Working from the same toolbox

In order to develop customised communication solutions and interior designs, the 50,000-strong workforce of the Oslo local government and its service providers has a handbook and toolbox and its disposal, which enable employees to play around with the design system and adapt it to their needs. Using this resource, they can produce a wide range of communication styles, ranging from formal and prosaic to dynamic and light-hearted, depending on the target audience. This combination of coherence and flexibility allows the design system to be applied universally – effectively helping the city of Oslo to develop a modern, aesthetic public image. 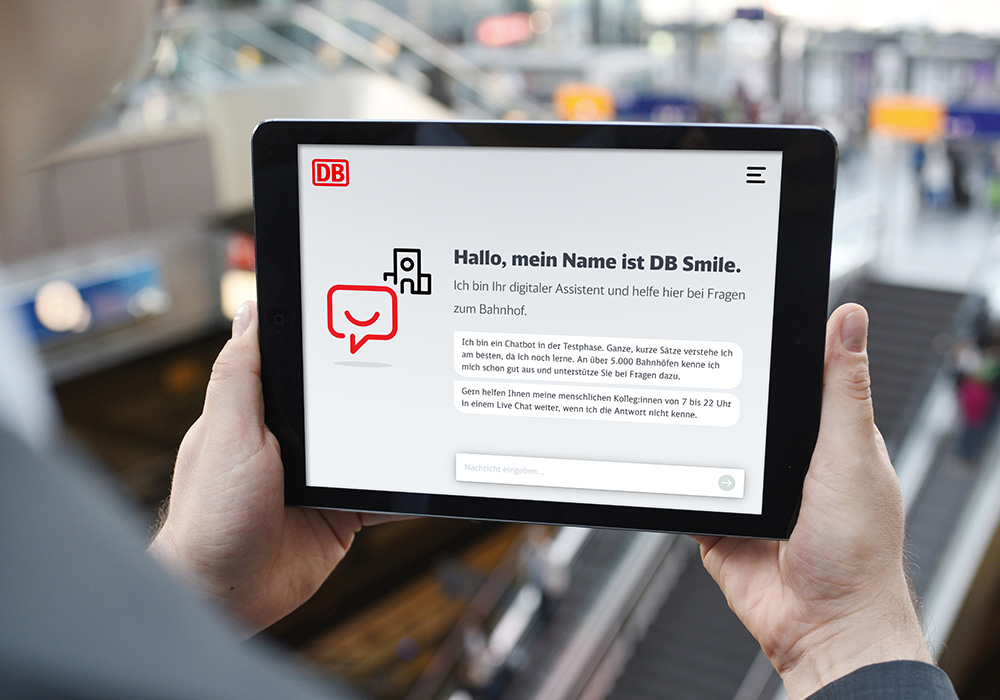 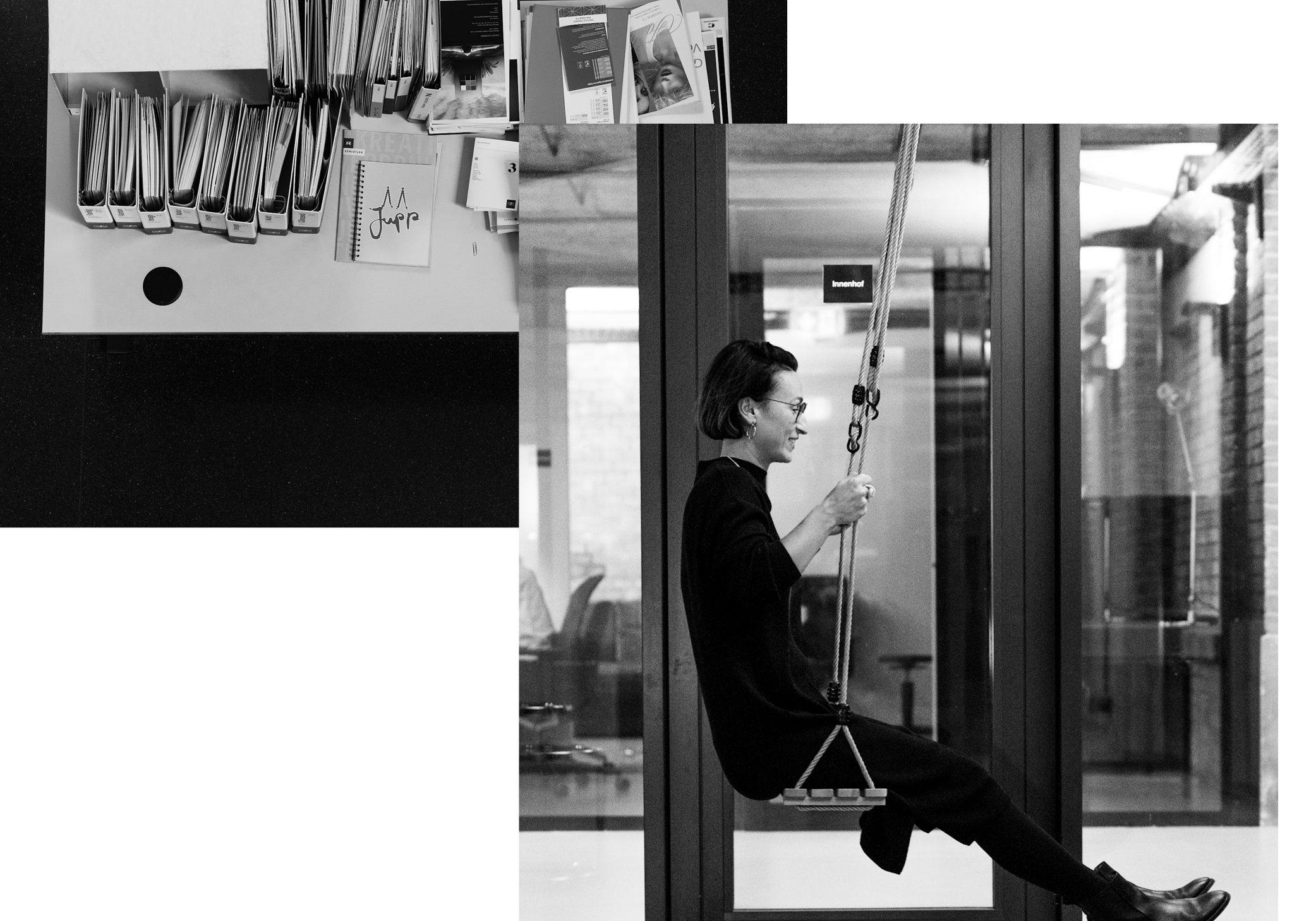 A collector with no fear of confrontation.