Sony’s website states: “In the days gone by, we saw changes unfold in the day-to-day that we did not even imagine. Fast-forward to the future of Tokyo in 2050. What you behold may be a scene out of a science fiction story you conjured up in the past that now has become a reality.”

Designers from the Japanese Sony Group and science fiction authors show that there are no limits to the imagination. Together they have developed visions for “Tokyo 2050” by means of “sci-fi prototyping”. Inspired by keywords such as “2050”, “Tokyo” and “romance”, Sony designers and science fiction writers held workshops to explore life, living spaces, senses and well-being in 2050 and ended up presenting a series of prototypes and short science fiction stories.

The – purely fictional – products and services for which short stories are told include: An AI therapist offering support after the end of a romantic relationship or the death of a relative, and a resilience programme tailored to people’s own needs, launched by the Minister responsible for loneliness at the Ministry of Health. As there will presumably be more “climate refugees” in 2050 who have lost their homes due to the effects of climate change, as well as emigrants who have been forced to leave their countries due to political problems, compact mobile houses are imagined for this floating habitat. They have all the necessary functions and can adapt their form to currently prevailing conditions. Other visions include a face mask for entertainment that uses scents to awaken emotions and memories, and an AI-powered life planning simulator that helps people take on various challenges in their lives.

Discover more articles and news on the topic of innovations.

The Earth Seen from the Moon. Workshop for planning the XXIII Triennale Milano 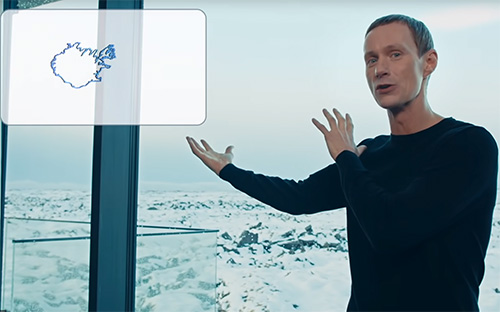 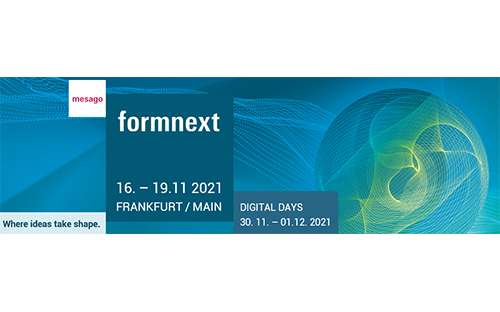