“The best way to predict the future is to shape it ourselves.” Beyond Festival – Future Design presents itself as a “worldwide unique and radical approach that critically reflects on our current state of knowledge and current notions of desirable visions for the future. The aim is to bring stimulating realms of possibilities into the imaginable and visible.” The festival’s statement continues, “To shape the future, for us, means not only generating a dialogue with artists, thinkers, activists, academics, engineers, economists, hackers, millennials, digital natives and young-at-heart people across the world. It also means unleashing the power of imagination and enabling new, grand narratives about the future.” This year, the Future Design Special is going to be dedicated to climate change, the subjects of immersion and artistic and artificial intelligence; and the philosophy of experimentation. Anyone wishing to be part of a mix of academia, art and technology and awaken the “future designer” in themselves can take part in the Beyond online symposium Future Design from 23 to 26 July. Six different series of talks will be live-streamed and presented on a brand-new platform with expanded audience interaction and translated live into multiple languages using the “Lecture Translator” artificial intelligence software developed at Karlsruhe Institute of Technology. The Beyond Film Festival Future Design will take place in parallel, with this year’s focus also on climate change and its consequences. 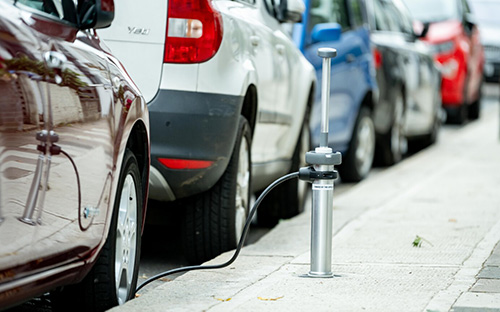 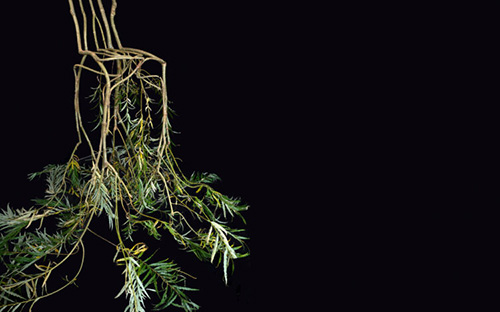