One of the most enigmatic figures of the fashion scene in recent decades has now reached cinema screens with Reiner Holzemer’s unique portrait of the anonymous master of the fashion world in “Martin Margiela: In His Own Words”. The film’s director and his team were faced with a seemingly impossible task: How could they portray the fashion designer and his work without actually showing him on film? The founder of the fashion brand Maison Martin Margiela, who left the business in 2009, made the decision early on in his career that he would not give any personal interviews, do photocalls or even be seen on the catwalk at his shows. He wanted to remain anonymous and let his fashion speak for itself. But designer Martin Margiela has now decided he is ready to talk about his career and interesting aspects of his story for this 90-minute documentary film.

As per his wishes, only his hands are shown, while viewers listen to his voice. Director Reiner Holzemer believes that Margiela had a real need to put forward his own account after all those years. To complete the picture, images from Margiela’s atelier are complemented by shots filmed at many of his fashion shows and interviews with contemporaries such as his first press spokesperson Pierre Rougier and Margiela’s assistant Nina Nitsche, as well as giants of the fashion industry such as Anna Wintour, Carla Sozzani, fashion journalist Cathy Horyn and trend forecaster Lidewij Edelkoort. 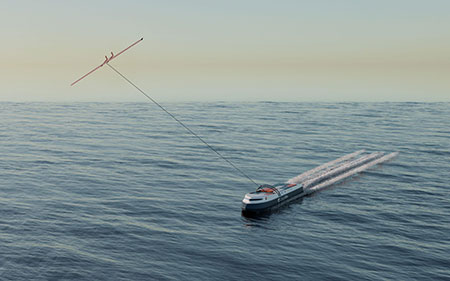 Film and Furniture. Take a browse through stories of scenography

Trend: white remains the most popular colour for automobiles