In Germany, it took relatively long for e-scooters to be approved for use on public streets. While the scooters had already been a common sight in Paris, Vienna and Madrid for more than two years, the debate over the pros and cons of helmet requirements and whether e-scooters should use cycle paths or sidewalks was still ongoing in Berlin. But what’s even more astonishing is the extremely negative criticism the scooters – which are currently available almost exclusively as rentals – were receiving just two months after they were approved: it was argued that they’re environmentally questionable, they provide little relief for high traffic-density cities, and they’re as good as electronic scrap after just one month of use.

The main criticism of the scooters coming from environmental organisations and policy makers is that they fail to replace a single car; instead, they are being used as an alternative to travel by bus, bicycle and on foot. Critics also stated that the logistics systems the rental scooters use are also contributing to higher, rather than lower, traffic volumes in inner cities: scooters which have lost their charge are collected from pedestrian pathways by so-called “juicers”, loaded into diesel vehicles and driven to collection points to be recharged before being placed back on the street to be used. For each inner-city e-scooter, juicers easily drive around 50 kilometres to the charging station and back.

Now, the Association of German Cities is voicing criticism: large numbers of scooters are carelessly left on pavements emitting a miserable wail when they need to be charged, and become obstacles for prams and walkers with zimmer frames etc. The business model used by rental companies is based solely on the amount of time the scooters are used. The European market is dominated by a handful of companies, such as Lime, Tier and Circ which provide the scooters and the apps needed for activation and billing. The juicers are independent transport companies. The sale of e-scooters to end-consumers hasn’t even begun. Some German consumer electronics stores such as Saturn and Mediamarkt have been forced to tell their customers that until further notice they are withholding delivery of the scooters they have bought as approval is still pending. The Hessian manufacturer Shift has delayed the launch of its scooter until December for the same reason; other providers are complaining about the German Federal Motor Transport Authority’s sluggish type testing.

Robust conformity instead of a well considered design claim

The introduction of a larger variety of scooter models would have a positive impact on city streets for an entirely different reason: As nice as the idea of “rent, don’t buy” might sound for the scooter market, the environmental and logistical disadvantages of the system are far too great. Today, the rental scooter is by no means a positive contribution to the shift to the new mobility; rather, it is a move in the wrong direction driven by a premature business model. And the scooters are incredibly bulky and ugly, leaving even the most attractive of users looking less than stylish. You would think the scooters have never come into contact with a designer. The only apparent formal requirement is robust conformity, which, given the scooter’s extremely limited lifespan, borders on the absurd. Yet customer-focussed manufacturers such as Shift and Prophete are showing that there is indeed potential for branding and design in the world of e-mobility. And perhaps owning an e-scooter will eventually give us reason enough to leave our cars in the garage. 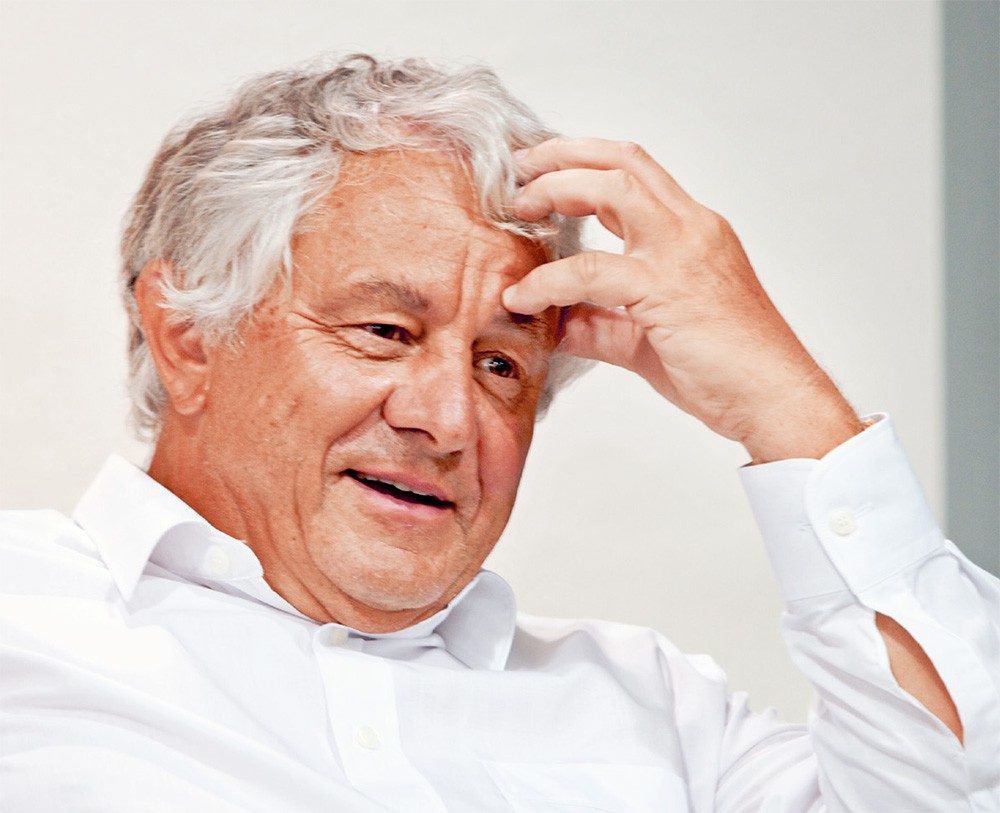