Can artificial intelligence generate function and aesthetic, or even combine the two together? And if so, what does this mean for design quality and the work of the designer? A reflection.

AI is the end of creativity. At least, this is a frequently repeated concern. Designers worry that the core of their work, the actual process of creation, could be lost. Whereas users worry that they will be presented with uniform, soulless products designed by machines, the sale of which could also be controlled by an AI. That doesn’t sound like much fun for either side. But are these concerns justified? Generally speaking, creativity is the act of recombining existing knowledge into new, hitherto unseen results. Accordingly, the principle by which human or machine creates something new is, in essence, the same. However, one of the two is better at recombining and visualising the result – and it isn’t the human.

Designing good products, interfaces or graphic work is an intensive process that requires a great deal of time and expertise. Over the last few decades, through software, processor power and technological opportunities such as 3D printing, much has happened to accelerate and significantly change the design process. But the next wave of change is already underway: the possibilities presented by artificial intelligence promise an even more fundamental change than that which we have experienced during the past few years. While current hard- and software simply serve as sophisticated and well-functioning tools for designers, AI is on the verge of becoming assistant and co-designer.

AI support in image editing or layout creation already offers many practical ways to accelerate and simplify work today. However, the most exciting characteristic of AI in design is generative design, that is, the generation of different variants using adjustable parameters. While its foundations stretch back as early as the 1960s to the work of Georg Nees, only in the last few years could significant progress be made in this approach thanks to ever more complex algorithms and greater computing power. Today, generative design no longer simply refers to the generation of variants using given parameters, rather it signifies the virtually independent development of variants. Particularly for design issues such as the flow of forces, aerodynamics, flow of fluids etc., AI offers real improvements.

What’s interesting here is that, particularly in generative 3D design, the results arise after a series of tests, virtually through trial and error – just at a much faster rate than a designer could produce such variants.

The quick generation of variants can thus accelerate the ideation phase, integrate simulation and optimise the result in terms of stability, material consumption and weight. Ultimately this enables the production of longer-lasting results, too.

Since at the German Design Council we work with large brands, whether hidden champions or international blue chips, the following train of thought is obvious: is artificial intelligence suited to the management and cultivation of complex brand architectures? The possibilities sound ideal: designers define parameters, describe the character, the essential traits of the brand. And in day-to-day design tasks, the corporate design manual in which the designer looks up fonts, colours and imagery, then implementing them by hand, becomes almost obsolete. With each new design, the AI uses the previously defined characteristics. Layouts are always new, but still in harmony with the family, images are not simply suitably arranged, but specially produced. High exclusivity, zero duplication and no licences. The brand enjoys constant growth and develops itself further, downtime is a thing of the past. What we are talking about here is considerably more than an automatically generated logo.

Allowing ourselves another small digression from the German Design Councils historical design background: how would Max Bill have used artificial intelligence to achieve his »good design«? Would he have fed and prepared the algorithms in such a way that the products would be designed by the AI by the dozen in accordance with the principles of good design? Continuously self-optimizing archetypes, which in their final stage achieve an inner symbiosis of function and aesthetic that would have brought tears to the eyes of all his colleagues in Ulm? A plausible option – but would an artificial intelligence ever be content to release a design as finished and fully formed? Would it not endlessly optimise in ever smaller increments? Or the opposite would occur: in light of the endless number of new variants produced by generative design, the AI would prove that good design, in its final state, does not exist at all. There is always a result that is neither better nor worse than its sibling, simply different.

But back to the here and now. What exactly can users expect from AI and will they benefit from it? Do the results of AI-assisted design look any different? Are they more useful, more individual? Or is it ultimately of no concern to the user, who has designed his blender, his fitness app or his desk chair – be it AI, designer or both together?

For some products, authorship would be obvious, for example, because the generative design has given a piece an organic appearance that was last seen with such clarity in the Art Nouveau period. With many products however, AI will simply work unseen during the design process, accelerating and simplifying processes and optimising the results. There is a chance that the products would be better – and also more individual. Particularly in the case of digital interfaces, AI can create an endless number of individual solutions. The very personal user interface: over time, AI notices what the user does, which functions he uses, which processes he prefers – and adjusts the fluid mass of buttons, windows and menus entirely to his individual taste. The result would be aesthetically pleasing, usable and unique.

The designer as conductor:

All-clear: The designer and the development team will stay at the helm. AI offers valuable support and accelerates processes, but is still only able to perform well in its specialist area. It can take on certain work steps, free up capacity and carry out series of tests and yes: even submit new design proposals. But it is the designer who must keep an eye on the big picture; intuitive experience will be supported by complex data processing. Welcome to the team, AI!

More about AI on ndion: 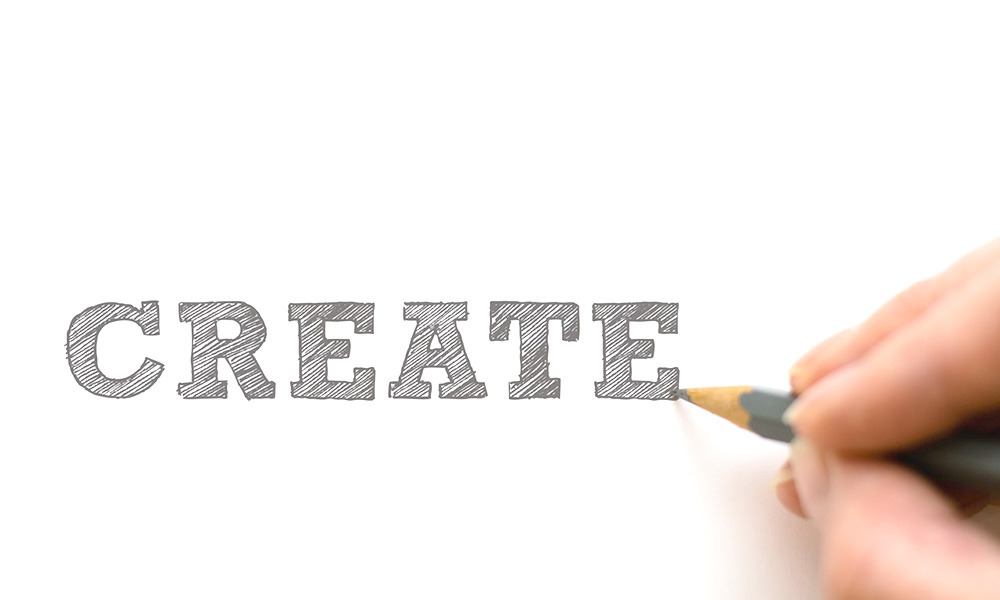 A new conception of design Memphis. A Blues for Dinos