Cesare Colombo, who called himself Joe, is without a doubt one of the most stimulating designers of the second half of the 20th century. In a television program on RAI in 2000, he was called the “prophet of design.” Colombo’s career was short: born in Milan in 1930, he died of a heart attack at the age of 41. He skied professionally, loved jazz, good food, chic clothes and fast cars. He was a dandy, liked to pose with a pipe, and lived an optimistic lifestyle that spoke of the malleability of the future. Colombo, who had studied painting and sculpture at Brera and architecture at the Polytechnic, had started out as an artist. Along with Enrico Baj and Sergio Dangelo, he was a member of the artists’ group “Movimento Nucleare,” which had formed in 1950 as a reaction to the atomic bombs dropped on Hiroshima and Nagasaki and the arms race between the superpowers USA and USSR. Colombo has not only designed design classics such as the armchair “Elda”, the “Multichair”, the lamp “acrilica”, the chair “Universale” and the mobile container “Boby”. Inspired by the malleability of plastic and fascinated by multifunctional units, he also created containers and mini kitchens. His visionary design culminated in the experimental interior “Visiona I” developed for Bayer, which was presented at the Cologne Furniture Fair in 1969, and in the “Italy. The New Domestic Landscape” at MoMA, which packs everything needed for living into units that can be freely arranged.

Curated by Ignazia Favata and organized by Suazes in collaboration with the Galleria d’Arte Moderna in Milan and the archives of Joe Colombo, the exhibition “Cari Joe Colombo, ci hai insegnato il future” (Dear Joe Colombo, You have taught us the future) is therefore not coincidentally dedicated to the visionary imagination of the designer. The show, which runs through September 4, 2022, begins with Colombo’s early experiments in the 1950s as part of the nuclear art movement, such as the design of an underground city with cars, utilities, warehouses and a railroad. Themes include his love of mechanics, his drive to free himself from architectural constraints, and his studies of ergonomics and and psychology, which led Colombo to develop radically innovative ideas and projects for life in the future. As part of the exhibition, under the title “Joe Colombo. Designer. Catalogo Ragionato 1962 – 2020”, a catalog raisonné published by Silvana Editoriale has also been produced. 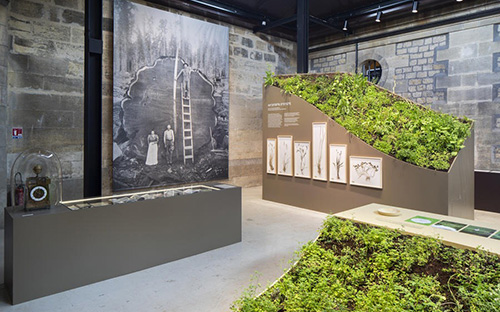 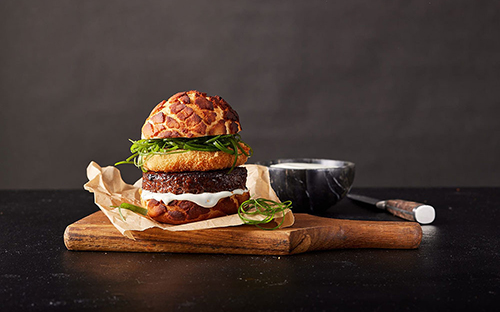 For Zaha Hadid. Drawings by Antonio de Campos at the DAM