What can give design students orientation in gender-neutral design? With her website “Divided by Design”, Daphne Braun has developed a low-threshold introduction to the topic of gender and design. We asked her four questions about it.

As part of her Master’s thesis at FH Potsdam, Daphne Braun designed a website that is primarily intended to make it easier for design students to get to grips with the topic of gender equality. With the help of practical examples, checklists and a reference book, students are supported in integrating a gender-equitable approach into their own design practice and in thinking about it in their designs from the very beginning. By addressing the topic, Daphne Braun creates awareness for a subject that still only occasionally receives the necessary attention in the German university landscape. The discourse thus stimulated and the identification of potential solutions show impressive approaches to revising outdated, gender-specific role models.

What prompted you to deal with the topic of gender justice in your final thesis?

The basis for this was definitely that I see myself as a feminist. In addition, after my bachelor’s degree, I worked in various jobs in the children’s products industry, where I became aware of gender marketing for the first time. I realised that children are presented with “typically male” and “typically female” role models, which I actually thought was long overdue. It is interesting that gender marketing only became so popular a few years ago and thus developed to a certain extent contrary to our awareness of the relevance of equality. In the course of my studies, I then realised that actually everything in our environment is designed – from products and media to architecture and laws. And these artefacts are very often not gender-neutral because they are often based on the assumption that a gender binary exists. So even in an enlightened society, “outdated” role models end up in products for children. I then decided that I would like to help younger designers in particular to approach the issue of gender equity in design. I believe that for many young designers gender equity is an issue personally, and that they also wish to implement it in their own work, but lack the knowledge of how to bring the issue into their own practice.

Discrimination can happen both through gender differentiation and gender blindness. How can we counter both?

That’s true, on the one hand gender blindness does not discriminate at all and on the other hand gender differentiation discriminates extremely. But in my opinion, both have the same origin: on the one hand, a product is created that is supposed to be for everyone, but in essence is an androcentric product, i.e. one that conforms to the male norm. On the other hand, on the basis of this one product “for all”, another product is then created specifically for women. This, in turn, differentiates between “man” and “woman” in such a stereotypical way that both do not address different uses, but rather, for example, classic role models. This is exactly what happens in gender marketing: the group of women and the group of men are so strongly differentiated from each other that a dualism is created. There is only either-or. This leads to the question of whether we should stay in the gender binary or try to break out of it. A product designed specifically for women’s needs would perhaps lead to more justice for women, but it would also fuel the thinking that we must fundamentally differentiate between the two genders. In this case, we negate non-binary and queer genders. My approach would be to open up a wider range of products. We must have about 20 different razors in the drugstore, they could be designed differently: not according to the design feature “for men” or “for women”, but “for leg hair”, “for facial hair” or “for travelling”.

What role does the topic of design research play in your work?

Within my Master’s degree, I really understood what a good scientific basis can mean for design practice. For example, it made me understand that there are the “big design myths” and that part of a gender-equitable practice is to unravel them and reinterpret them for oneself. An example of this is perhaps minimal design, which is often seen as the ideal: Minimal design, however, does not necessarily mean that it is automatically better design. There is often a hierarchy that says that ornate design is not so good design and minimal design is great design. In order to be able to critically question the minimal design claim, I first had to read various texts – you don’t necessarily learn that kind of thing by doing. For me, it’s important to pay attention to both. Not only to move in the academic discourse, to read and write about it, but also to keep designing myself in order to see which levers we have to set in motion to bring gender justice into design. In my work and on the website that goes with it, I have worked out three levels for examining everyday products and I wouldn’t have done that if I had gone straight into practice and tried to re-design these products, for example.

Do you think we will be able to create gender justice in the (near) future?

I find it difficult to answer that because I am basically rather pessimistic. But I do believe that it is important to do as much as possible within one’s own sphere of influence to advance this issue. I have opened up a small sphere of influence in this way with my Master’s thesis. The difficulty of gender justice, however, is that there is no one royal road: During my work, I was confronted with this several times – here I refer to Mai-Anh Boger, who in her work “Theories of Inclusion” speaks of the so-called “trilemma” and says that change is so difficult, among other things, because the various possibilities to straighten out a misconstruction in society are mutually exclusive. So if one tries to create equality in the existing system and at the same time is busy “sawing off” this system, then this contradicts itself. Even though I am rather pessimistic that gender justice will prevail in the near future, I believe that it is important to stand up for justice and anti-discrimination – it is important to keep giving impulses for an equal future in order to move forward in the long run. The project itself, the website www.dividedbydesign.de (in German), will remain online in any case. And the concept lends itself to being expanded through further examples and terms. On a purely personal level, the topic will definitely continue to occupy me in my design work in the future.

“When I see a work like this, I’m happy that something is being created in this subject area, because it’s still very limited what happens on this at design colleges. (…) I find the approach quite good, the division into the three areas where I can look at examples, learn something through the glossary or just use the checklist. I think that is a good approach. It’s not about approaching professionals, but about approaching students, and in the best case relatively early in their studies, when they are first confronted with the question of what gender has to do with design. (…) It would also be nice to give an outlook: Regarding the binary system on which gendered design is built, there are many examples, but only a few in which it is thought together or thought beyond. (…) For me, the problem here is not so much the products, but what is behind them, what happens to the people. (…) Ultimately, it doesn’t matter whether I choose the classic example of the razor, the light blue/pink theme or the seatbelt, it’s these everyday phenomena that still surround us. (…) I am of the opinion that gender, but also other social categories, must always be taken into consideration, right from the start, because they determine the design and because they determine who can use the design afterwards – and who cannot. This is not a question of target group-specific design, but a fundamental question of how design actually understands itself.”

In her doctoral thesis at the Hanover University of Applied Sciences and Arts, the designer Katharina Krämer dealt with the topic of gender and diversity in design education (in German).

This year, the German Design Graduates will take place for the third time. The non-commercial initiative for the promotion of young designers honours graduates of German design degree programmes. In this context, the Institute for Design Research and Appliance (IfDRA), which is part of the German Design Council, will once again award a prize for design research. With this award, the Institute would like to honour submissions that are at the interface of theory and practice and whose combination and integration into the design process produces results that are relevant to the future.

In a society that potentially wants to break away from old gender images, young designers in particular are asked to renegotiate gender in design. In this respect, they have a responsibility to give importance to the combination of gender and design and to incorporate gender justice as an approach into their practice in the long term. The website www.dividedbydesign.de (in German) is intended to be a low-threshold educational offer for this purpose.

Visit the homepage of the Fachhochschule Offenbach.

Discover more articles about Design and on IfDRA topics. 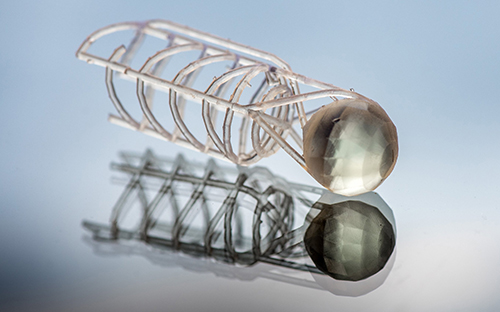 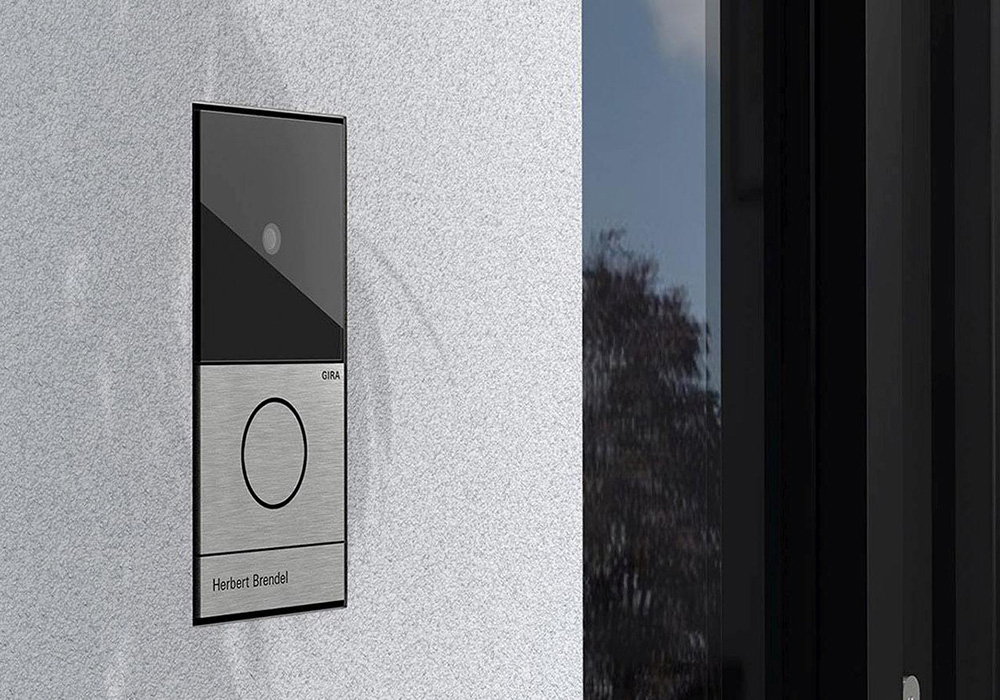