Trainers – or in some parts of the world “sneakers” – continue to have a strong effect in the design community, whether seen from the perspective of fashion, branding or sustainable production. Chuck Taylors, Clydes and Air Force 1s, initially footwear for the basketball court, grew to become street icons; basketball and music shaped the history of African-American culture. Whether running shoes, tennis shoes, trainers or sneakers – no matter what these shoes are called – they have fundamentally changed the way we live and clothe ourselves since the beginning of the 20th century. In just a few decades, sneakers have developed into a mass product that connects people of all genders, ages and social and cultural backgrounds. But how did a simple sports shoe end up jumping from the sporting arena to the worlds of fashion and even art? With over 600 pairs of shoes and featuring films, archive documents, photographs and personal reports, the “Playground – Le design des sneakers” exhibition at the Bordeaux Museum of Decorative Arts and Design from 20 July 2020 to 10 January 2021 explores all the facets of this iconic object of lifestyle culture – from New York breakdancers to groundbreaking technological research; from collectors (called “sneakerheads”) to designers such as Jacques Chassaing and Tinker Hatfield, the mind behind the Nike Air Max 1 and the ultra-famous Nike MAG from the film “Back to the Future Part II”. The show is curated by Constance Rubini, while its scenography is by Mathieu Lehanneur and graphic design by Anna Toussaint. Lehanneur’s exhibition design starts right at the museum’s entrance, where he transformed the building’s courtyard into a basketball court. 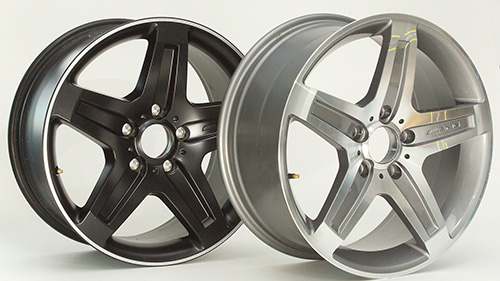 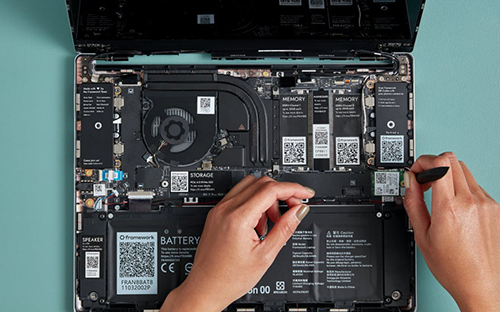 Framework. A laptop that can be completely disassembled and easily repaired