Businesses often manufacture at different locations and partner with multiple supplier companies. When screws, clamps, nozzles, pipes, hoses, cables and other components are being delivered, it cannot be assumed that each individual part will have a barcode or label attached. This frequently makes it necessary to reidentify the objects concerned when the goods are received. Automated, digital recognition would be helpful in these situations to avoid a laborious, time-consuming manual search through catalogues and to speed up reidentification. Artificial intelligence (AI) methods have long been successfully used in image processing. They involve neural networks which recognise objects from everyday life with greater precision than a human. Research teams from the Fraunhofer Institute for Production Systems and Design Technology IPK are utilising this opportunity and adapting the relevant algorithms for industrial applications. The result of their work is that individual, non-barcoded components can be uniquely identified in seconds using a Logic.Cube or app. “One million images are needed as training data for the networks to be able to reliably recognise roughly 1,000 everyday objects,” says Jan Lehr from the Fraunhofer Institute. “Our task was to generate an algorithm for industrial applications, including with a small amount of data, so that components without codes – in our case – could be recognised automatically to reduce the workload on the workers receiving goods.” Even objects that are very similar to each other, such as screws that are based on the same standard but different in size, should be able to be distinguished. To do this, the search radius is narrowed down to five to ten objects so that the search no longer runs through the warehouse’s entire range. The app can also be used for the surface inspection, with the AI checking the surfaces of the delivered components and identifying scratches, corrosion and transport damage.

i Vision Circular. BMW looks ahead to a circular economy 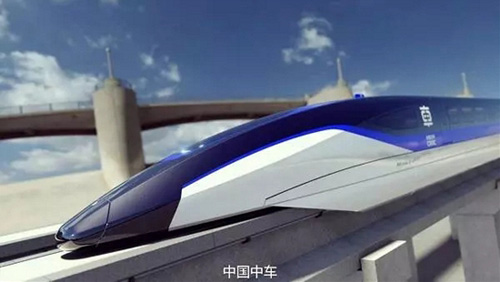