Apple users are now able to stop apps and websites tracking their activity. With the new iOS 14.5 operating system update, Apple is the first smartphone company to give its customers a simple option of disabling tracking across different apps and websites. All tracking requests can be blocked by toggling a single switch in the settings. If an iPhone app requires tracking, its provider must explicitly ask its users for permission from now on. Analytics company App Annie estimates that roughly 90% of users will reject this form of tracking. iOS 14.5 features the App Tracking Transparency (ATT) framework announced back in summer 2020. Apple devices possess a special identifier known as an IDFA which enables app makers to identify a user and personalise advertising. After updating to iOS 14.5, the system checks an app’s privacy settings when that app is opened for the first time following installation or an update. Users are then displayed an Apple-controlled dialogue box asking them if they really want to allow tracking across other apps and websites. The app’s maker has space in the dialogue box to give a short explanation of why it wants permission for tracking and the benefits that the user can enjoy.

The new feature is now attracting pushback from the advertising industry. Trade associations criticise the corporation for “effectively denying all competitors a way to process commercially relevant data in the Apple ecosystem”. They say that Apple is simultaneously excluding its own services from the planned changes and collecting massive volumes of user data itself. Erik Neuenschwander, Manager of User Privacy at Apple, countered, “ATT applies equally to all developers around the world, and that includes Apple, too.” Facebook for example has been warning for months that the feature could mainly affect small- and medium-sized enterprises that rely on personalised advertising on the online network, especially during the Covid pandemic. Multiple trade associations from Germany’s advertising and media sectors are also accusing Apple of unfair competition and have lodged a complaint with the local Bundeskartellamt competition authority. Apple on the other hand emphasises, “We believe that privacy is a fundamental human right.” Data belongs to users, it says, “and they should be able to decide themselves how and by whom their data is used.” The feature has apparently gained the support of authorities and privacy groups. Neuenschwander stressed that user data on devices has become increasingly richer and more personal, and that there are ways to present advertising more efficiently and measure its effect without tracking individual users.

Apple is introducing the ATT framework for the iPhone as well as its tablets (iPadOS 14) and Apple TV (tvOS 14). Mac computers will not be receiving it as software can be freely installed on them from outside of Apple’s app store. Neuenschwander also mentioned future plans to improve privacy protection on the Mac, though did not give any further details. 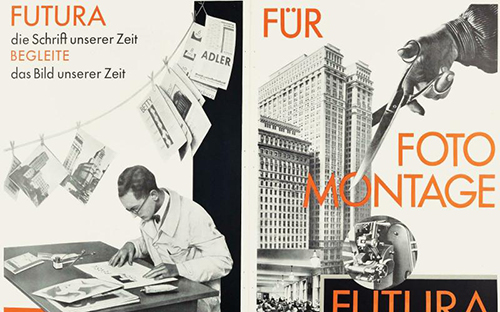 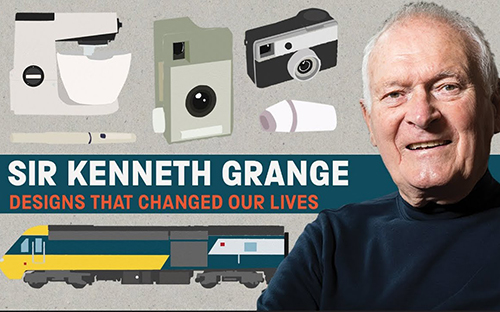 The man who made our lives modern. A short film about Sir Kenneth Grange

K 2019. The Düsseldorf trade show for plastics and rubber