On 6 September 2021, the Conseil National du design (CNDes) was founded in France. The council is composed of various actors from the design scene – designers, companies, schools, organisations for the promotion of design, but also representatives of other disciplines and the state. According to the press release, as a professional institution, the Council has the task of observing current developments, planning ahead and submitting proposals to the public authorities for the introduction of a national design strategy and policy. The CNDes should also revitalise industrial production, strengthen the cultural aura of design and promote the emergence of new forms of design. It is about pooling practices and sharing reflections on the social, environmental and economic dimensions of design.

The organisation of the National Design Council (CNDes) is based on a flexible structure consisting of the Chair, the Presidium and the General Secretariat, which are renewed every two years. The Conseil will submit its activity report to the Prime Minister and the Ministers of Culture and Economy, Finance and Economic Affairs, which will then be published. On the proposal of the Board, the Minister responsible for Culture, Roselyne Bachelot-Narquin, and the Minister responsible for Industry, Agnès Pannier-Runacher, appointed Sandra Rey, born in 1990, as President of the CNDes. Rey graduated from the Strate école du design, the ESCP Business School and the private business school INSEAD. She founded and runs the environmental biotechnology start-up Glowee (2014), which specialises in the phenomenon of bioluminescence.

More on the topic of People in design 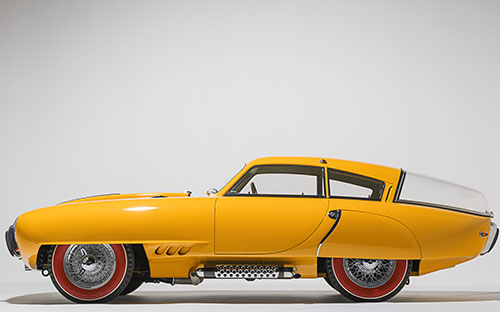 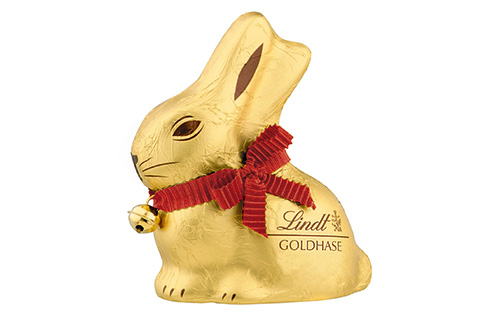 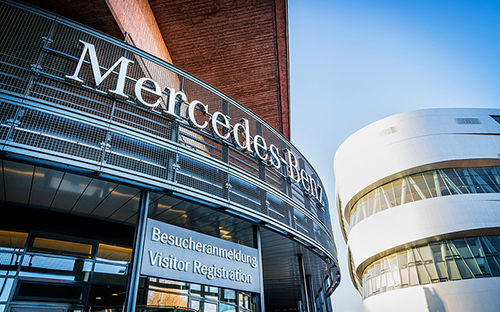