To counteract climate change and find sustainable ways to ship goods, the global shipping sector must switch its engines from fossil fuels to renewable energies over the medium term. The Marine Environment Protection Committee (MEPC) of the International Maritime Organization (IMO) adopted a strategy in 2018 to reduce the greenhouse gas emissions from ships. Its goal is to reduce yearly emissions by at least 50% from 2008 levels by 2050 and to persist with efforts for fully emission-free engines.

Wallenius Marine has a concept for a pure car and truck carrier (PCTC) called Oceanbird. With a capacity to ship 7,000 cars, it seeks to demonstrate that emission-free shipping is possible when using wind as the primary energy source. “Shipping is a central function in global trade and represents around 90% of all transported goods”, says Per Tunell, COO of Wallenius Marine, “but it also contributes to emissions. It is critical that shipping becomes sustainable. Our studies show that wind is the most interesting energy source for maritime transport.”

According to Carl-Johan Söder, shipbuilding engineer at Wallenius Marine, the design is distinguished by the unique combination of its hull and rig, which have been optimised for sailing the oceans. The ship and its 80-metre wing sails should reach an average speed of ten knots when crossing the Atlantic, making the journey take about twelve days instead of the eight days taken by ships with conventional engines. Oceanbird is a Swedish collaboration project between Wallenius Marine, the Royal Institute of Technology (KTH) and shipbuilding company SSPA, co-financed by the Swedish transport authority. 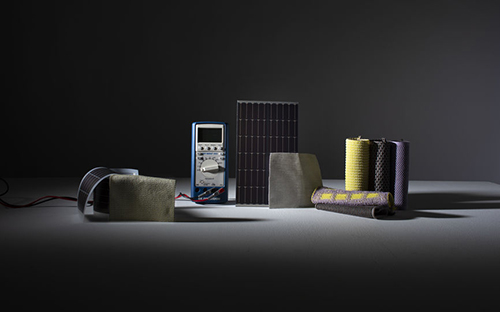 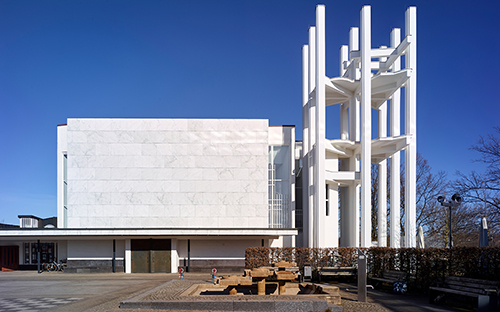