People in the world of design: Jony Ive by Andreas Gursky

Since 1856, the London National Portrait Gallery (NPG) has been collecting portraits of historically significant Britons whose fame has reached beyond the British Isles. The collection consists of paintings, drawings, sculptures, and, since 1932, it includes photographs. The focus is on the people depicted, and not so much on the artists who produced the work. In this case the NPG had commissioned a portrait of British industrial designer Jonathan Ive, executed by none other than the German photographer Andreas Gursky. This work, entitled Jony Ive by Andreas Gursky, was recently put on display. Gursky´s 1.36 x 1.02 metre-sized portrait shows the designer in the new Californian headquarters of Foster + Partners in Apple Park, Cupertino, and is the third Jonathan Ive portrait to be exhibited by the Museum. Ive talked about working with Gursky: «I have been obsessed with Andreas’s work for a couple of decades and vividly remember the thrill of our first meeting ten years ago. His very particular and objective presentation of what he sees, whether voluminous landscapes or the rhythm and repetition of supermarket shelving is both beautiful and provocative.» Gursky says of Ive that his aesthetic has ‘left a mark on an entire generation: «I admire his immense visionary power and have tried to express this energy in my portrait.» Nicholas Cullinan, Director of the National Portrait Gallery, was also enthusiastic about the project: «We are delighted to have commissioned this remarkable new portrait, which captures two of the world’s foremost creative minds whose ground-breaking work continues to push the boundaries of both technology and photography». The portrait is currently on display at the museum in Room 32. 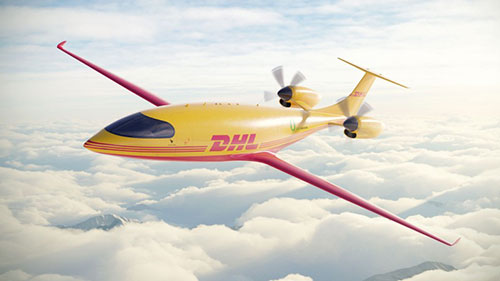